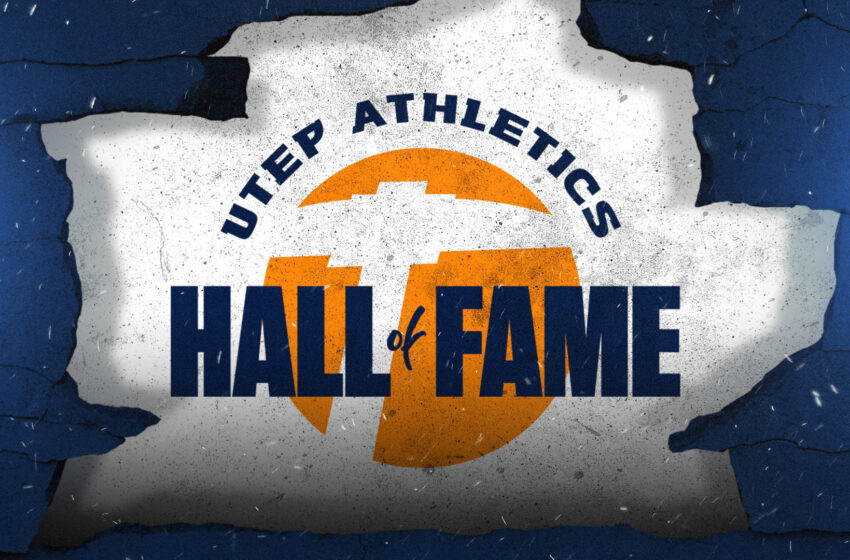 UTEP Athletics will honor the 2020 Hall of Fame class with an induction banquet, which is set for Friday, October 15 on the field at the Sun Bowl.

On October 15, the UTEP Athletics Hall of Fame Induction Banquet will begin with a social gathering at 6:30 p.m. on the field at the Sun Bowl with the dinner and program to follow starting at 7 p.m. that Friday night.

“We couldn’t be more proud to induct this class into the UTEP Hall of Fame,” UTEP Director of Athletics Jim Senter said. “It is a diverse class with notable accomplishments while competing for UTEP. Each year is unique for the respective inductees, this class comes in after a year hiatus due to the pandemic, but we are delighted to resume Hall of Fame activities.”

Miner fans wishing to attend the banquet can purchase individual seats for $50 per person or a table for eight (8) for $300. Availability is limited with tickets available to purchase by clicking HERE.

The 2020 Hall of Fame Class will also be honored the following evening as part of the Miners’ home football game versus Conference USA foe Louisiana Tech on Oct. 16 at the Sun Bowl. Kickoff is set for 7 p.m.

Additionally, fans can purchase sideline tickets for UTEP’s game versus LA Tech at the special price of just $16 by clicking HERE.