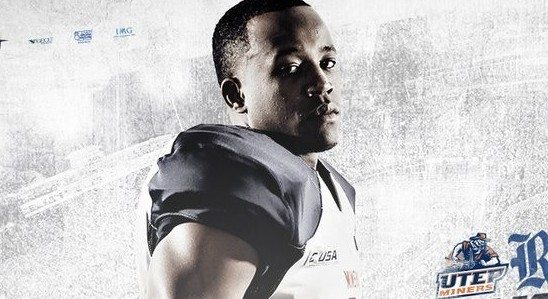 The UTEP football team will take on Rice in a Lone Star State Showdown on Friday night (Nov. 6) in the Sun Bowl.  Kickoff is slated for 6 p.m. MT.

UTEP (3-5, 1-3 Conference USA) and Rice (4-4, 2-2 C-USA) will face each other on a Friday night for the second consecutive season. Kickoff is slated for 6 p.m. and the game will be televised on CBS Sports Network. Both squads are coming off losses to league foes, as UTEP fell at Southern Miss (34-13) and Rice was beaten by LA Tech (42-17).

Friday is also “Military Night” with a special halftime salute to members of the armed forces past and present.

Friday’s contest will mark the 300th game played in the Sun Bowl. The Owls defeated the Miners, 31-13, on Nov. 21, 2014 in Houston. The contest is the first non-Saturday game for the Miners in the Sun Bowl since hosting Houston on Thursday, Sept. 19, 2011. UTEP is looking for its first win against Rice since the 2010 season.

Please note that due to Friday being a regular class day, there will be no inner campus tailgating for this game.  Outer campus lots will open for parking and tailgating at 4 p.m. on Friday. RV lots will open at 5 p.m. on Thursday.