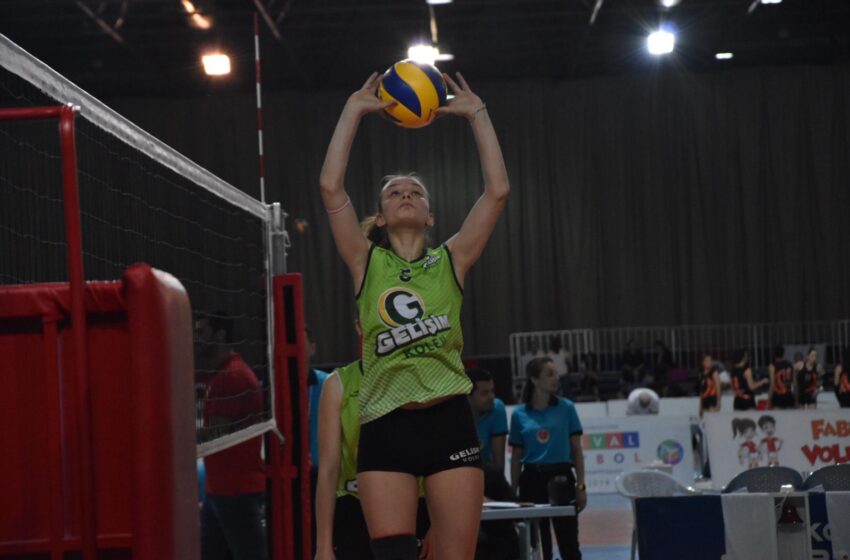 Per the NCAA, Yetis will be able to compete in this year’s spring volleyball season once she arrives to the states.

“We’ve had to wait six months to finally get (Yetis) here from Europe and we’re excited for her to land in the Sun City in December,” said UTEP head coach Ben Wallis. “She’s been through a lot with the Turkish border closures from the COVID-19 pandemic and we’ve been notified by the NCAA that she’s going to be eligible to play immediately in the Spring. She’s not only going to help with depth at the setting position for us but she’s going to compete right away with our current starters for playing time.”

Yetis, an invitee to the Turkish National Team twice in 2016 and 2017, most recently competed for Gelisim College Sports Club which is the most successful volleyball club in her hometown, participating regularly in the Turkey Championship.

“(Yetis) is competitive, athletic, skilled and does certain things that get your outside hitters one-on-one swings that we noticed on film that are not normal setter moves,” Wallis said. “She’s got a knack for getting attackers open looks on her club team that were very unique. She’s unconventional and has a lot of international experience that will help her right away. She’s quirky, funny and something that many may not know about her is her love for video games. She’s a self-proclaimed ‘gamer’ and we’re hopeful that it translates to the volleyball court because we’ll get to add her to a number of other gamers on our current roster.”

Yetis was also selected as Most Valuable Player on her high school team in 2016-17.