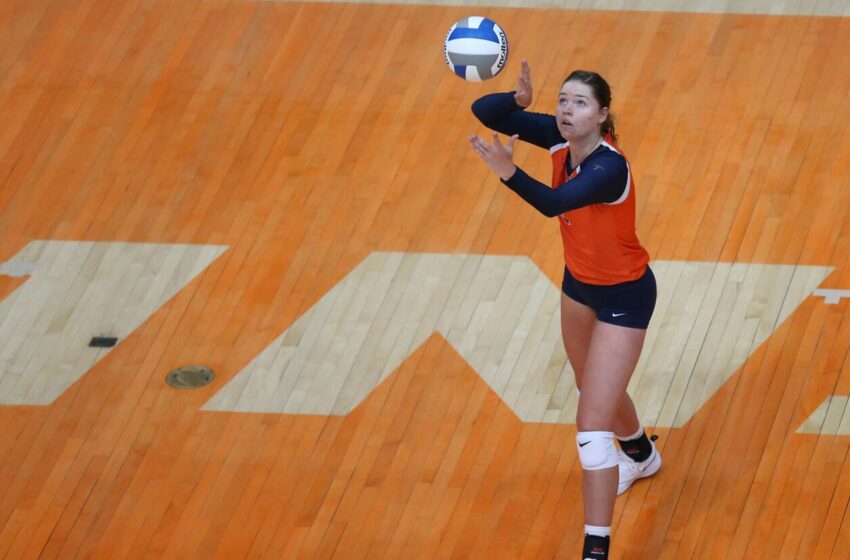 Florida Atlantic began the match with a 4-1 run that helped seize control of the first set. UTEP would battle back and tie the set off of back-to-back kills from Macey Austin and Cheyenne Jones, 12-12. The Miners were battling in the latter stages, trailing by one point, 21-20. The Owls went on a 4-1 run, capturing the set, 25-21.

FAU tallied an 11-1 run to start the second set, and never looked back. It took the set, 25-7, and held control of the match.

The Miners came out with purpose in the third set, doubling up the Owls efforts, 14-7. FAU stormed back with a 10-0 run of its own, taking the lead, 19-17. From there both teams traded punches, but Florida Atlantic bested the Miners for the set and match, 25-23.