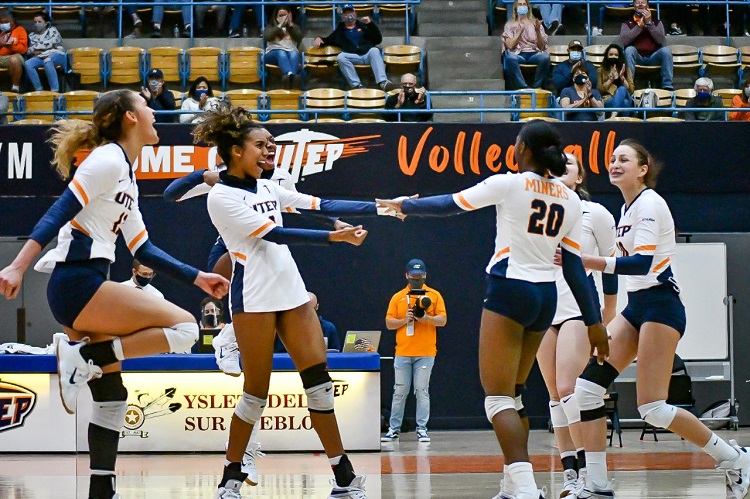 “I’m proud of our group’s effort despite a lot of things not going our way this week,” head coach Ben Wallis said. “They were ready to battle, and they did in long stretches. We weren’t clean enough because of our inability to get enough practice time in (and) it cost us later in sets three and four and that was the difference (in) the match.”

The Miners recorded their lowest hitting percentage (.213) and kills per set (13) total in a match yet this season.

UTEP led 20-16 in the last half of the third set with the opportunity to take a 2-1 advantage. After a Rice timeout, the Owls went on a 6-2 run to even the score at 22-all. The Miners only scored one more point in the set and ultimately lost the frame, 25-23.

Junior outside hitter Serena Patterson led the Miners in kills (16) for the third time in conference play this season.

Freshman Savana Trahan made her first appearance in the starting lineup at libero and contributed 10 digs. Perez Rosas and junior Kristen Fritsche joined Trahan in double-digit dig figures with 16 and 13, respectively.

UTEP volleyball looks to split with Rice on Monday at 12 p.m. MT in Memorial Gym. The Miners have won the second match in each of their conference series following a loss the previous day.

“My team has shown on multiple occasions this year that the next day they will come back and make adjustments and play really hard,” Wallis said. “So, I expect that from my team tomorrow.” 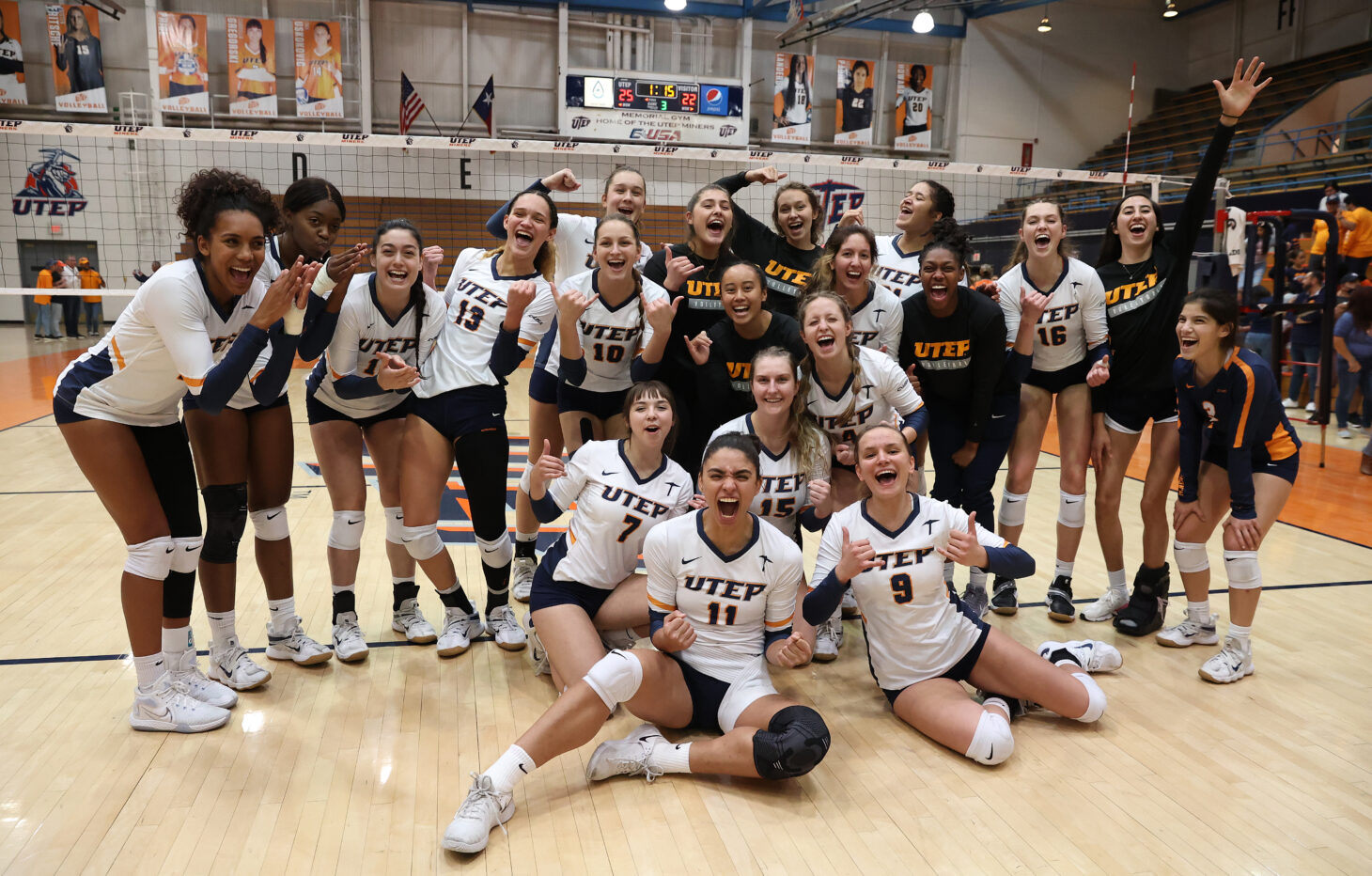