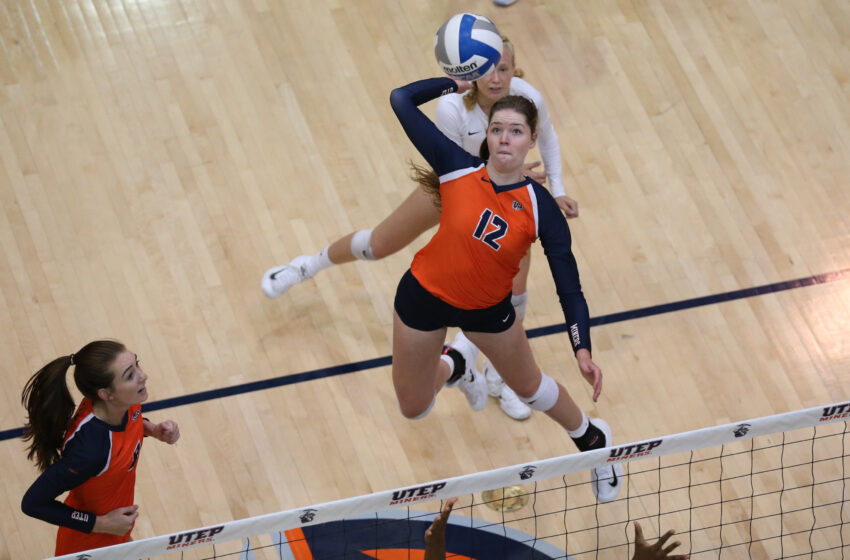 Austin burst onto the scene her freshman year when she garnered an All-Freshman team selection due to her stellar play as an outside hitter for the Miners.

Austin’s sophomore season showed great improvement in almost every statistical category. She led the team in kills (359) and kills per set (3.45). Her season was highlighted by a career-night 27 kills when UTEP upset Rice (Sept. 22) in a five-set thriller.

As well as being an incredible athlete on the court, Austin is also an exceptional student. She has earned two C-USA Commissioner Academic Medals, and is an honor roll student.

The Miners’ premier outside hitter looks to make another leap forward in her on the court production. Her leadership and production will be a boost for the Orange and Blue as it attacks the 2018 schedule.

For more info on the upcoming UTEP Volleyball season, visit the team’s website.