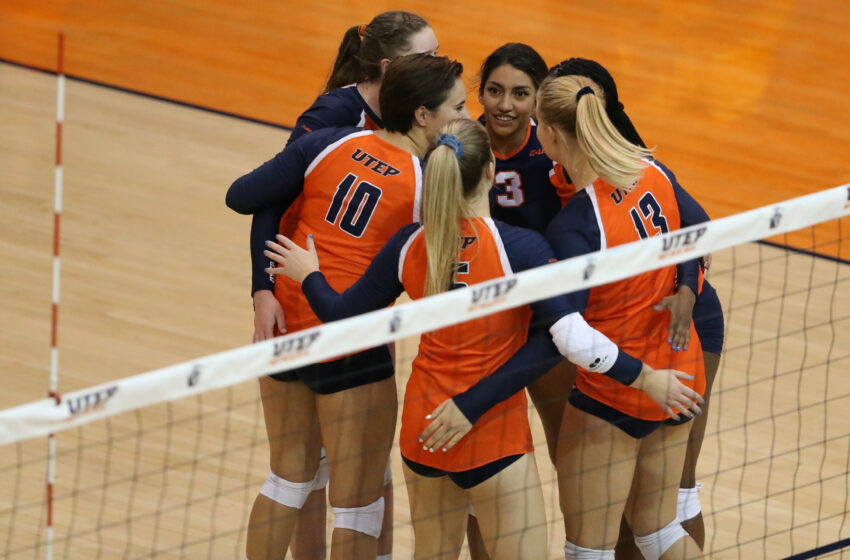 Three seniors will be honored (Kylie Baumgartner, Ashley Grzebeniak and Maddie Morgan) for their careers wearing the Orange and Blue.

UTEP and the 49ers have faced off five times since Charlotte joined C-USA in 2013. The Miners are behind in the all-time series, having taken one victory (10/7/2016).

Macey Austin led the way for UTEP in the sweep over the 49ers with 11 kills. Kylie Baumgartner added seven kills and a block assist, while Briana Arellano produced 13 digs in UTEP’s dominating performance.

Freshman setter Kristen Fritsche has been the model of consistency for the Miners this year. She has amassed a team-leading 760 assists (eighth C-USA) and 223 digs (second on squad). Fritsche has earned seven double-doubles this season. She had a career match against San Diego State (9/15), when she recorded 54 assists and 11 digs and led the Miners to a 3-2 victory.

The setter was an all-tournament selection for the Omaha Challenge and SDSU/USD Challenge. The freshman provided a veteran performance against C-USA front-runner Rice. She logged 46 assists and 15 digs as the Miners nearly upset the Owls in five sets.

Hayley Meshay has also logged valuable minutes at the setter position in the latter half of the season. The freshman’s breakout performance came against UTSA (9/30) when she recorded five kills and 15 assists in the five-set thriller.

Since then she has become a staple in the Miner offense as a solid passer and has shown an excellent feel for attacking from the setter spot with 19 kills since the UTSA contest.