Senior outside hitter Cheyenne Jones was also selected to the 2020-21 C-USA Preseason Team after earning C-USA All Conference Second Team honors a season ago making her the first Miner to make the Preseason Team since Macey Austin in 2018.

In her 2019 All-Conference season, Jones was tied for the team lead in kills (259) and led the Miners in kills per set (2.62) in 99 sets played while registering a career-high 74 blocks. The Missoula, Montana, native had a near 100-kill improvement between her sophomore and junior campaigns and has seen an increase in her kill per set ratio each year she’s been in El Paso.

Preseason Player of the Year 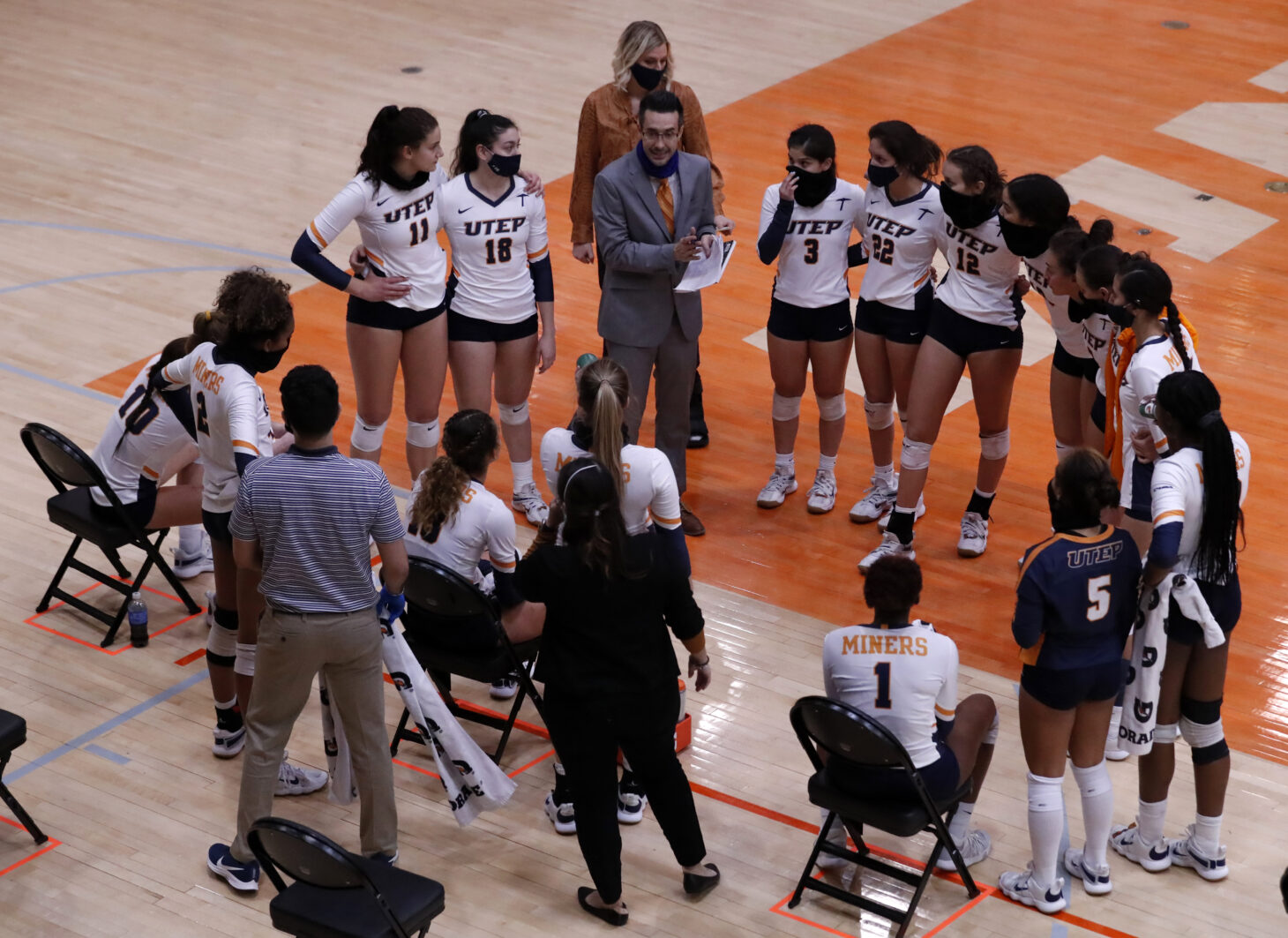