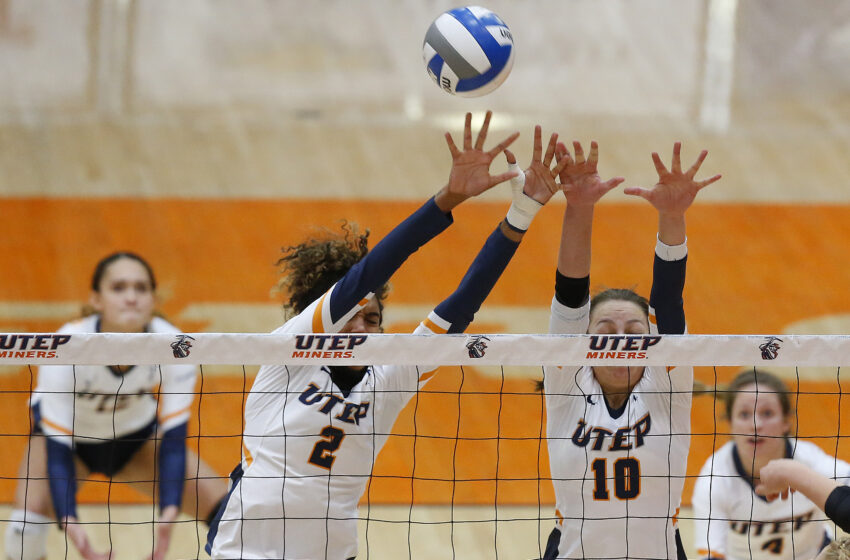 The UTEP volleyball team will square off with regional rival Grand Canyon in an exhibition match at 12 p.m. MT Saturday (Aug. 21) at Memorial Gym.

“We’re really excited about getting Grand Canyon in here this weekend,” UTEP head coach Ben Wallis said. “It’s a great opportunity for them and for us to play somebody good right off the bat. They’re going to challenge us. They finished the year in the 50s for RPI. They are generally a top two or three team in the WAC every year, which is a good league.”

UTEP is coming off a historic season in Wallis’s second year as head coach. The Miners locked up their first winning campaign since 2012. They also claimed their initial victory at the conference tournament since 2008, doing so as a No. 2 seed which was their best seed since 1984.

GCU furnished an 11-4 record in the COVID-affected 2020-21 season, including 11-3 within the WAC. It was tabbed to finish third in the WAC in the preseason poll, and both Hannah Eskes and Klaire Mitchell were voted to the Preseason All-WAC team.

Following the exhibition game, UTEP will turn its attention to the 2021 regular season. The Miners open up with three matches over two days at the Idaho State Tournament from Aug. 27-28.

Tickets are $8 and can be purchased through the Eisenberg Family Ticket Office by calling (915) 747-UTEP, emailing tickets@utep.edu, going online or in person at 201 Glory Road (Brumbelow Building) Monday thru Friday from 8 a.m. to 5 p.m. Season tickets are also still on sale. Group tickets are also available for $5 (minimum of 10 tickets).

For those fans unable to make it, the match will be streamed on CUSATV (subscription required).