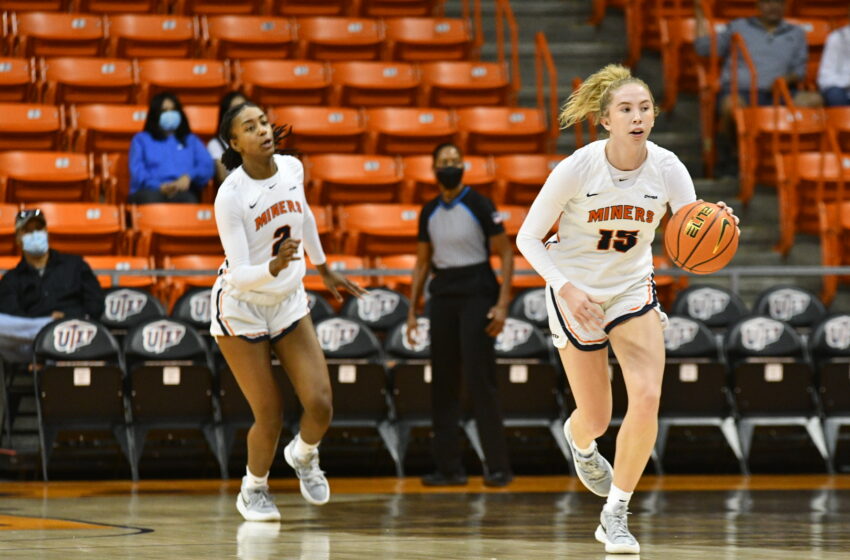 The Miners controlled the tempo of the game, never trailing the Rattlers. UTEP led by as many as 39 points, while its bench outscored St. Mary’s bench 39-16. The Miners took a 45-30 into the locker room, but outscored the Rattlers 38-15 in the second half, including 22-7 in the fourth quarter.

“We had really good chemistry today. I was particularly impressed with our defense, [St. Mary’s only made four field goals in the second half,” fifth-year UTEP Head Coach Kevin Baker said. “But we’re nowhere near where we need, we made a lot of mistakes – mistakes you can’t really see in a game like that. But I loved how hard we played and the intensity we played with.”