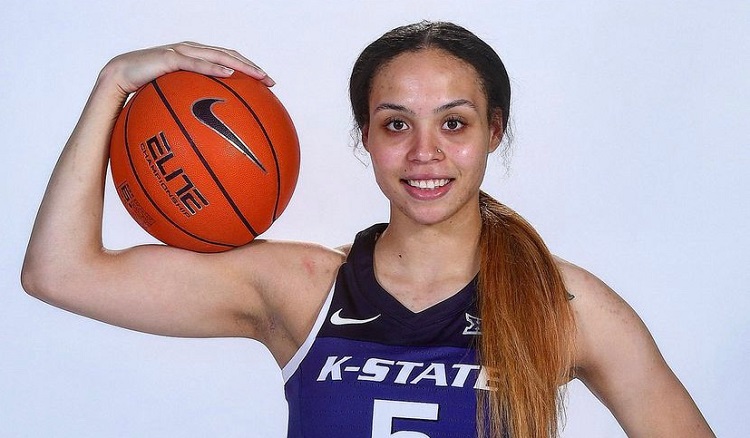 “Makayla is a fantastic addition to our program. Coming out of junior college she was one the most talented and highly coveted players in the country. She has a natural ability to score the ball a variety of ways,” Head Coach Kevin Baker shared. “She has developed her perimeter shot but can still play inside with the forwards. Makayla is a relentless rebounder and is willing to defend with a ton of energy.”

“Overall, her versatility will fit very well in our system and she will flourish into a top player in Conference USA,” Baker added.

Pippin played in six games in 2020-21 before opting out for the remainder of the season after January 1; during the season she had two rebounds and an assist in her Division 1 debut against Southern.  She previously was the 15th-ranked junior college player in the country according to Girls Basketball Report in the 2019-20 season.

She was tabbed as a third-team National Junior College Athletic Association (NJCAA) All-American for Central Arizona College, where she played in 58 games, including 54 starts.

Pippin will have two years of eligibility for the Miners.