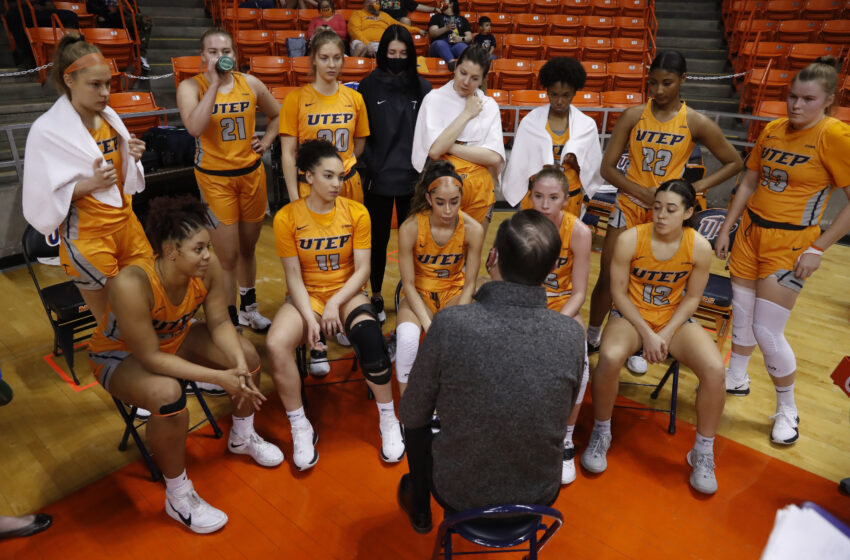 UTEP’s women’s basketball home series versus Florida Atlantic has been moved to Sunday, February 21 and Monday, February 22 in El Paso due to changes in travel following winter storms in the state of Texas.

Tipoff set for 2 p.m. MT on Sunday, while the series finale is set for 7 p.m. MT on Monday. Both games can be seen on CUSA.TV for subscribers.

Fans can also tune in to the radio broadcast with Tim Hagerty calling all the action on the UTEP Miners app for both games. Monday’s game will also air live on ESPN 600 El Paso.

The contests were originally scheduled to be played on Friday and Saturday.

Fans’ original tickets for Friday and Saturday will be honored for Sunday and Monday, respectively. However, fans are encouraged to download updated digital tickets by logging into their account.

For questions, fans can also call the Eisenberg Family Ticket Office at (915) 747-UTEP or email tickets@utep.edu.

Single-game tickets are still available for both contests and cost $8. Fans are encouraged to come support the Miners, who are riding a 9-game streak, during their final home stand of the season which will feature “Play 4 Kay” (cancer awareness) and Senior Night promotions.