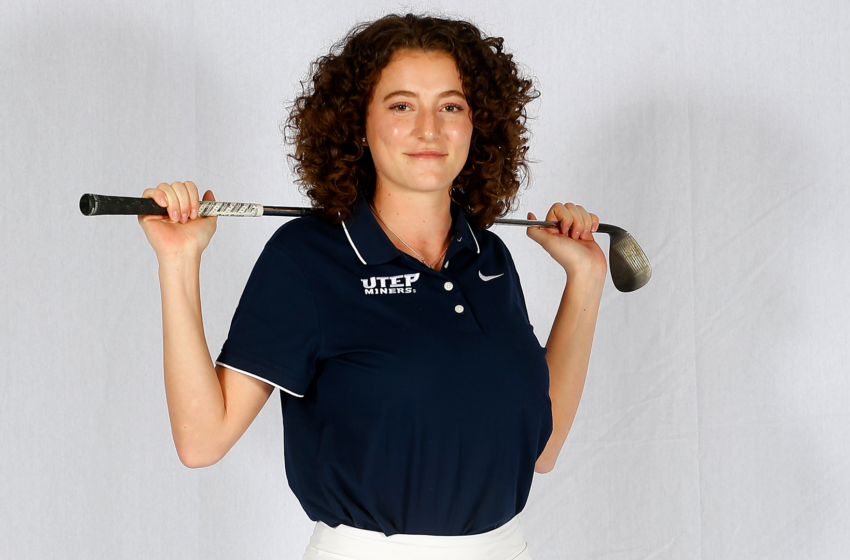 PHOENIX – The UTEP Women’s Golf team wrapped up the final round of action at the GCU Spring Invitational with the Miners finishing 8th as a team on Tuesday at the GCU Championship Course in Phoenix, Arizona.

UTEP opened play on Monday with a first-round team total of 301 to finish the morning tied for fifth. In the second round on Monday afternoon, the Miners posted their best round of the tournament with a team total of 299 (+11) to close out the day.

UTEP closed out play in the season-opening tournament on Tuesday morning by shooting 311 as a team to finish eighth out of 15 teams. The Miners finished with a three-round team total of 911 (301-299-311).

Grand Canyon defended its title by taking home the team title at this year’s invitational after finishing 2-over as a team.

The Miners return to action on March 15-16 when the team travels to Houston to compete in the HBU Husky Invitational.