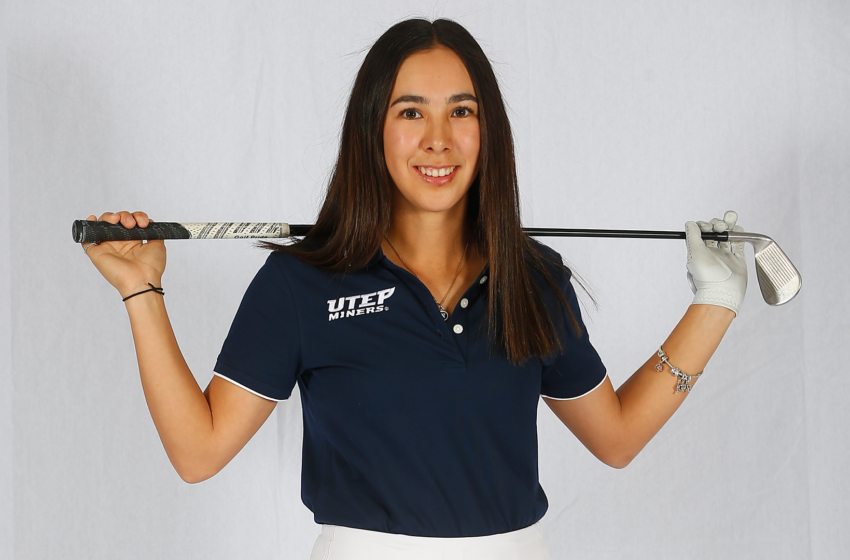 MARICOPA, Az. – The UTEP Women’s Golf team closed out play at the Wyoming Cowgirl Classic with the Miners finishing ninth overall as a team on Tuesday at Ak-Chin Southern Dunes Golf Club in Maricopa, Arizona.

The Miners were led by junior Naomi Ramirez, who tied for 20th among individuals with a three-round total of 223 (75-72-76) to finish at 7-over par in her first event of the season. Her overall score of 223 is a career-low for Ramirez.

UTEP opened play on Monday with a first-round team total of 296 to finish the morning in seventh place. In the second round of play that on Monday afternoon, the Miners shot 303 as a team to remain in a tie for seventh place to close out the first day of action.

The Miners wrapped up the final round on Tuesday by shooting 308 as a whole to finish the tournament in ninth place out of 20 teams competing at this week’s Wyoming Cowgirl Classic. The Miners finished with a three-round team total of 907 (296-303-308).

The team’s total of 296 in the opening round is the lowest by the Miners since last February when the team shot 293 in the second round of the Grand Canyon Invitational.

Sophomore Sophie Delfosse led the Miners in the opening round by shooting par (72) before posting scores of 83 and 80 in the final two rounds for a three-round total of 235 (+19).

NM State captured the team title at this year’s Wyoming Cowgirl Classic after finishing 5-over as a team, while Cal State Fullerton’s Brittany Shin took home the individual title after shooting 5-under par in three rounds.

The Miners return to action on April 12-13 when the team travels to Fresno, California, to compete in the Fresno State Classic.