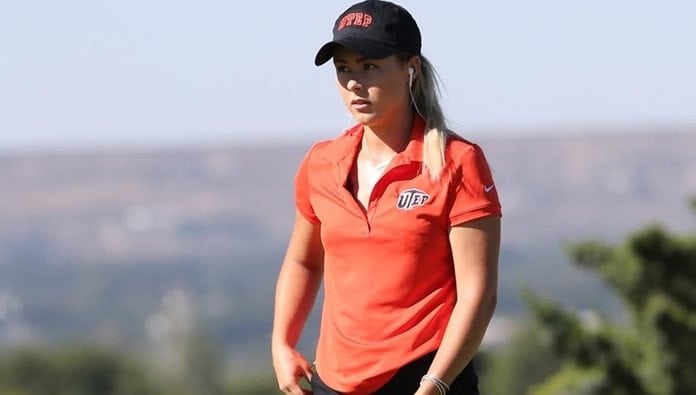 MAUMELLE, AR. – The UTEP women’s golf team is in first place with a big lead through 36 holes of the Little Rock/ASU Invitational in Maumelle, Ar.