MAUMELLE, ARK. — The UTEP women’s golf team is in seventh place through 36 holes of the Little Rock/ASU Invitational on Monday in Maumelle, Ark.

The Miners fired rounds of 313 and 306 respectively for a total of 619.  A total of nine teams are participating in the event, with Central Arkansas topping the field (299-295-594) heading into Tuesday’sfinal round.

Ting is just four strokes behind the leader, Missouri State’s Verena Gimmy, who carded a two-over-par 146 (74-72). 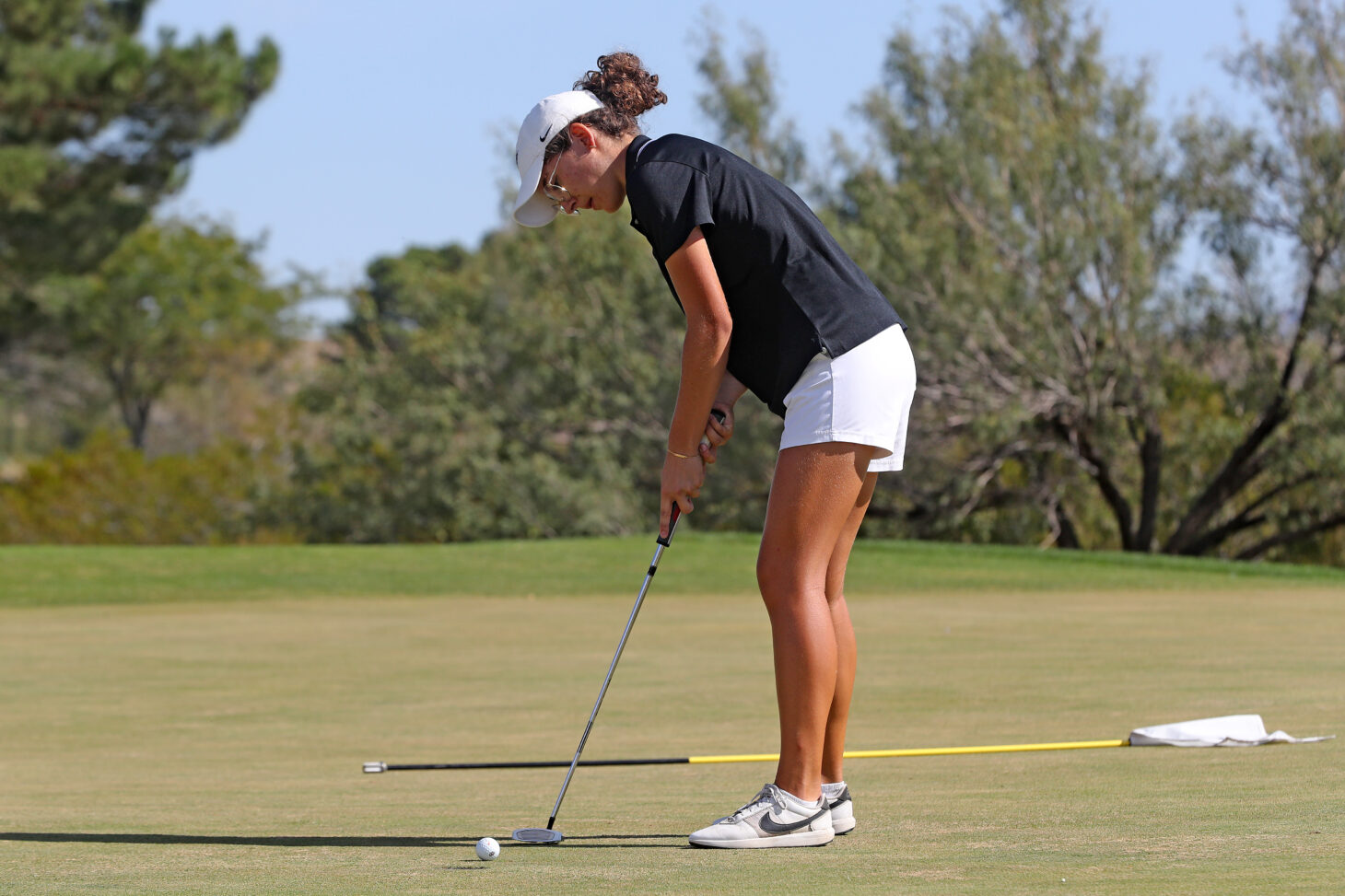 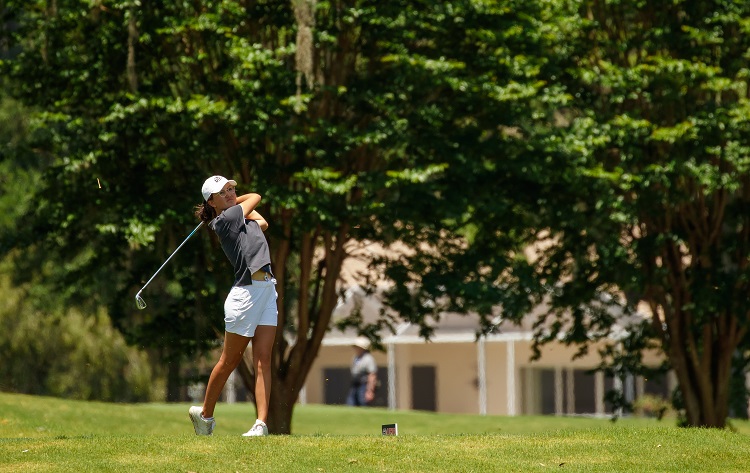