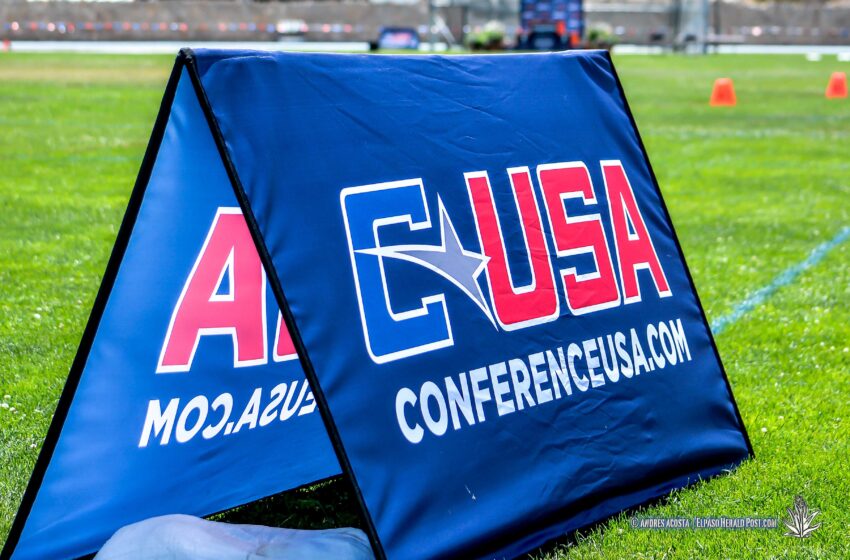 After three days of the 2017 Outdoor Conference USA Championships, the UTEP women’s team have recorded 44 points for second place, while the men have tallied 36 points for third place.

The women’s team is looking to capture their first outdoor title.

On the men’s side, Brandon Moss garnered silver in the long jump with a mark of 7.44m (24-05) earning eight points. Scoring in the 3,000m steeplechase, Daniel Cheruiyot took home silver with a time of 9:02.70, followed by Cosmas Boit crossing the line in 9:15.69 for seventh place. The two combined for 10 team points.

Qualifying to Sunday’s finals were a slew of Miners. Lilian Koech and Linda Cheruiyot both crossed the finish line simultaneously with the top qualifying time of 4:35.28 in the 1,500m.

In the 400m hurdles, Yanique Bennett crossed the finish line with the fastest-time of 59.21.

Sunday’s action begins at 1:00 p.m. with the men’s discus final.