IRVING, Texas – UTEP volleyball student-athlete Lindsey Larson was named one of 11 selections to the 2016 Conference USA All-Academic Team, the league announced on Friday.

This is Larson’s third C-USA All-Academic Team honor, as she was also selected in 2014 and 2015. The honoree was also named to the 2016 C-USA All-Conference Second Team along with teammate, Sarah Villa.

Larson is a civil engineering major who sports a 3.93 GPA. The senior is a regular member to UTEP’s Dean List who has appeared on the C-USA Commissioner’s Academic Medalist list the past three seasons. Larson was also named to C-USA’s Commissioner’s Honor Roll from 2012-2015.

“Lindsey’s continued commitment in the classroom is the same or greater than what we see every day in daily in practice work ethic”, head coach Holly Watts said. “There is no surprise she is in the upper echelons of the conference. She is a great role model for teammates, classmates and fans, alike. This honor is well deserved.”

The Humbolt, Saskatchewan, Canada native, started in all 82 sets and is the only one in the league to notch a triple-double in 2016. Larson has registered a total of five triple-doubles on the season and 15 total double-doubles, the second-most in C-USA.

UTEP begin postseason action after wrapping up the regular season with an 8-20 overall record and a 5-9 conference mark. UTEP enters the C-USA Tournament on Friday at the No. 8 seed and will face the top-seeded Western Kentucky at 11 p.m. MTon the Rice campus. 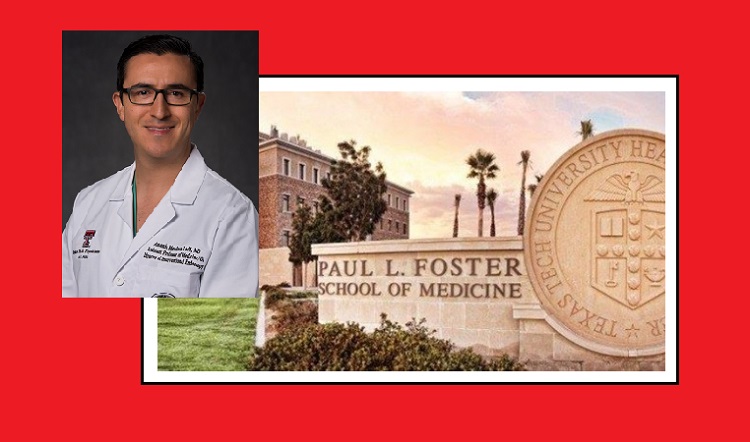