UTEP football’s Praise Amaewhule and Jacob Cowing were named to the 2021 All-Conference USA first team, and Breon Hayward was honored to the All-C-USA second team, as selected by the league’s 14 head football coaches, and announced by league officials on Tuesday.

The trio is also joined by 13 Miners who made the honorable mention list.

“This is a 14-team conference, so it’s very difficult to make all-conference in a 14-team league,” UTEP Head Coach Dana Dimel said. “To have Praise and Jacob make first team, and Breon make second team is definitely very exciting for those guys.”

The sophomore sensation tied a school record with 13 100-yard games during his career. Cowing’s yards in 2021 also ranks second-best all-time during a single season in school history.

During the regular season, Cowing reeled in a career-high 11 receptions for 170 yards and a touchdown against Rice. He set his career best with 174 yards against New Mexico, and tied it with another 174 yards on five receptions at North Texas. Cowing hauled in nine catches for 166 yards in a win against LA Tech. He recorded seven 100-yard games during the season, the most by a Miner since the 1965 season.

Amaewhule leads the team with 13.0 tackles for loss (46 yards), while the sophomore defensive end is tied for team lead with seven breakups. The Katy, Texas, product recorded 39 tackles with 5.5 sacks (23 yards), which is tied fifth in C-USA and ranks second on the team. He’s also posted a team-best 10 QB hurries, and is tied second in the league with three forced fumbles.

Amaewhule registered a career-high eight tackles to go along with a sack, 1.5 TFL and a breakup against ODU. He recorded 0.5 sack versus LA Tech, while adding two tackles, two hurries and a breakup. He was credited with a career-high seven hurries, a sack, forced fumble and four tackles in a win against UNM.

“Praise has just had an outstanding year and outstanding career here with his sacks, so we’re very proud of him and what he’s been able to accomplish,” Dimel said. “He’s just so disruptive to so many facets of the game.”

Hayward leads UTEP with 97 tackles. The Houston product ranks tied fourth in C-USA in total tackles and fifth in tackles per game (8.1). Hayward ranks second in C-USA with 71 tackles in league only games, while also ranking second with 8.9 stops per game in league only contests. He added 6.5 TFL (20 yards), 1.5 sacks (nine yards), three breakups, four QB hurries and a fumble recovery for a touchdown.

Hayward racked up a season-high 14 tackles at FAU, and matched that number at North Texas. Scored on a 55-yard fumble return at Southern Miss, while also adding eight tackles and 1.5 TFL. He gathered 10 stops in a win against New Mexico.

“Breon obviously, we feel like our linebacking duo of Breon and Tyrice (Knight) is the best in the league,” Dimel said. “Those two complement each other and the play upfront as really helped Breon to get the kind of season he’s having. He’s been such a great player for us and had multiple games of double-digit tackles, so we’re very happy for him.”

Tickets to the PUBG MOBILE New Mexico Bowl are $40 each and are on sale now by visitingwww.UTEPMiners.com/tickets.  Fans are encouraged to purchase the tickets directly through UTEP to ensure that they are seated in the UTEP sections.  Tickets can be managed via Print at Home or Mobile.  Fans can also call (915) 747-UTEP or email tickets@utep.edu with questions. 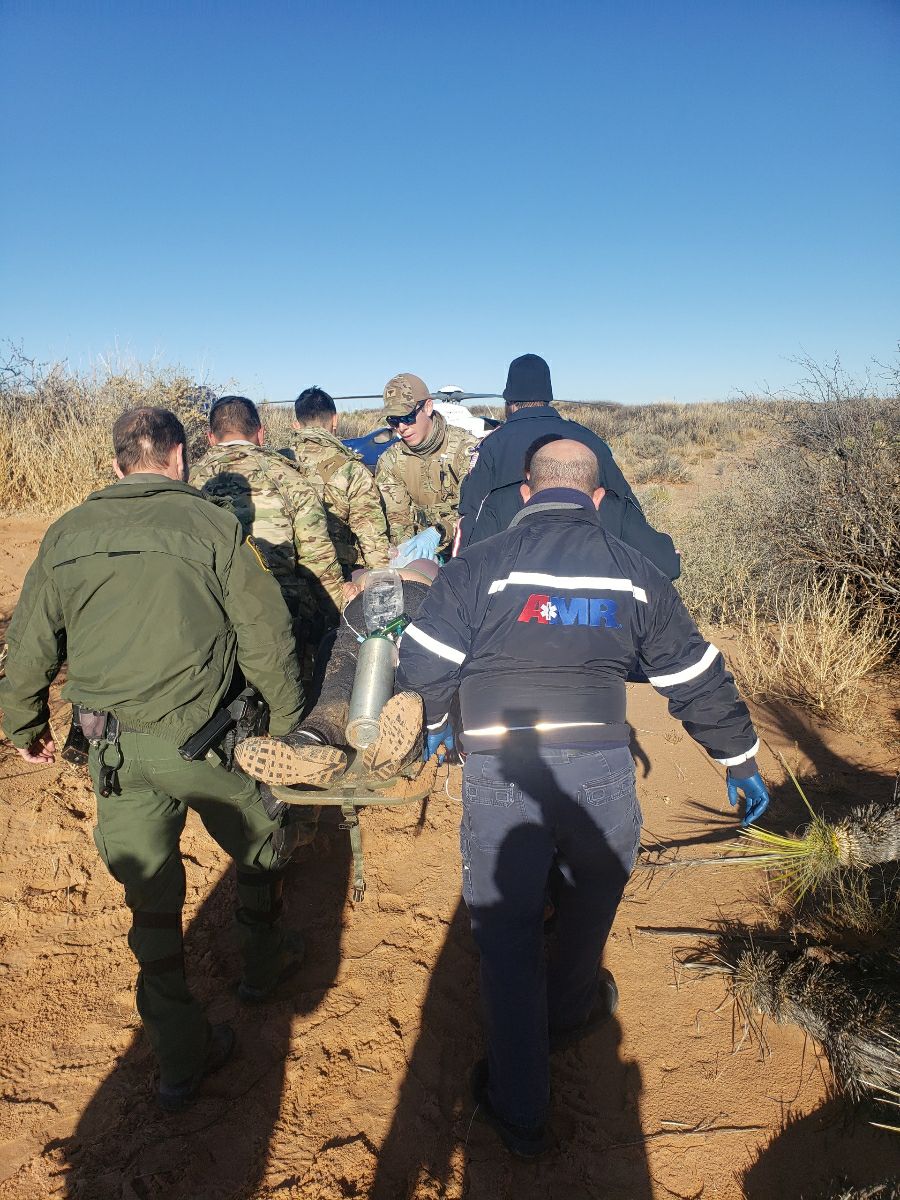 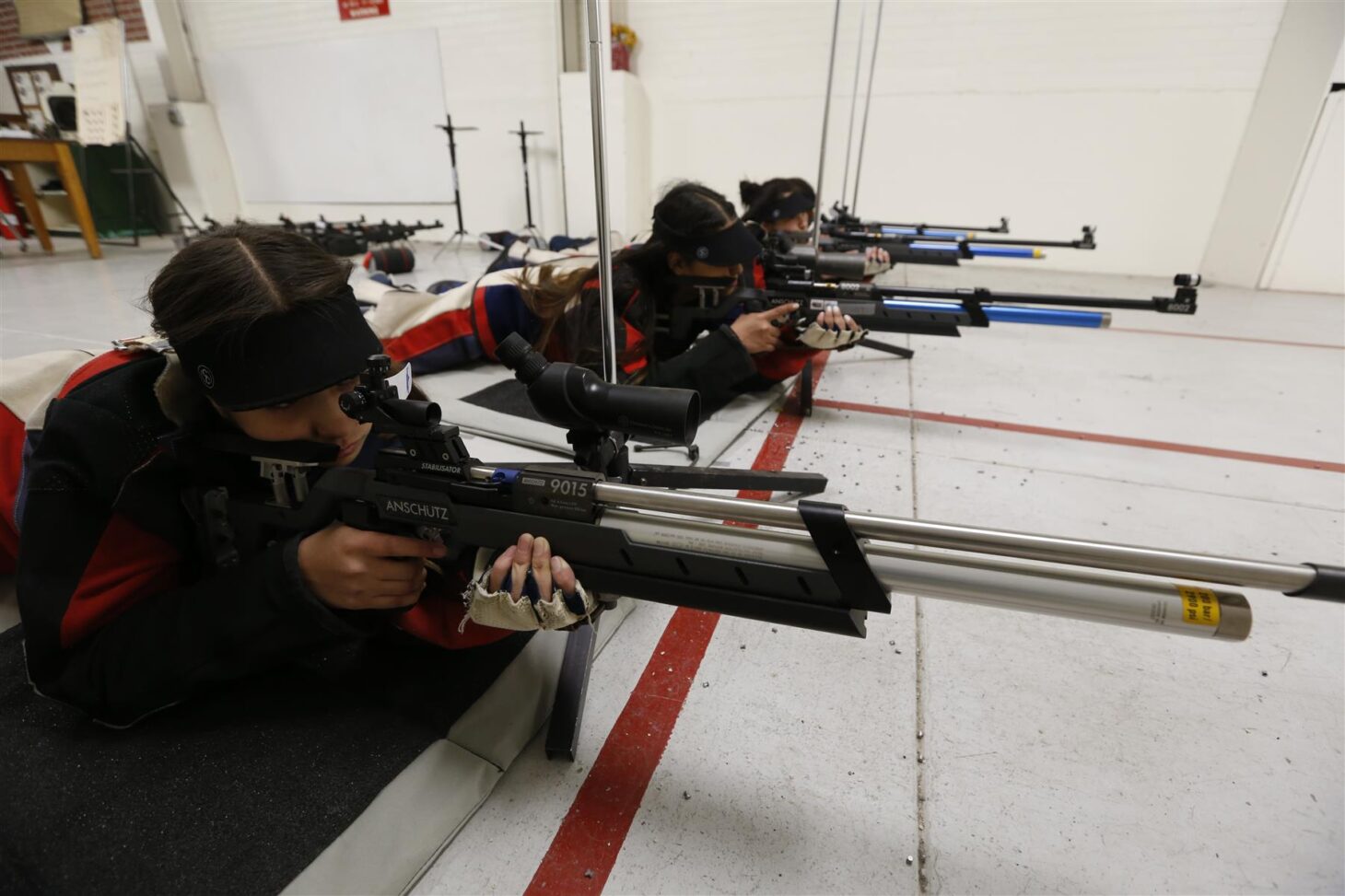