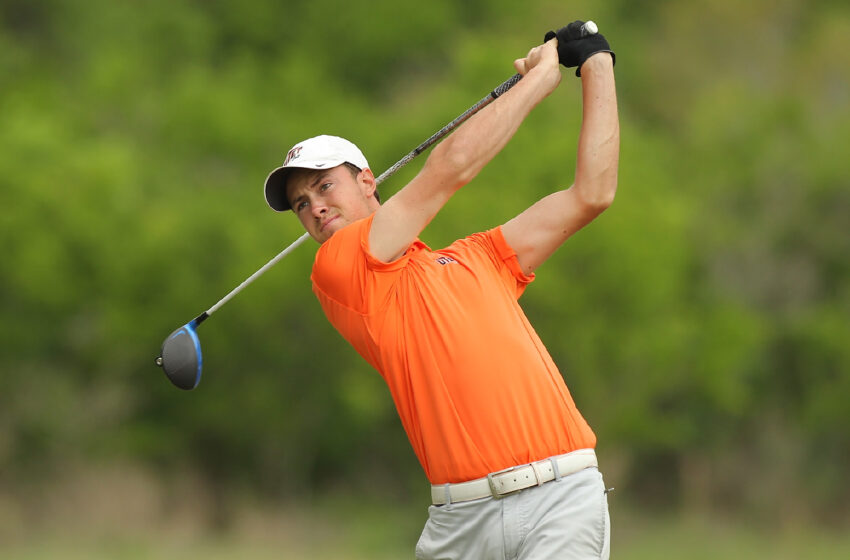 IRVING  – NCAA Division I Men’s Golf Championship participant Charles Corner has been named one of 14 recipients of the Jim Castañeda Postgraduate Scholarship Award, as announced by Conference USA officials on Wednesday.

This is the 10th year the award has been named for Dr. Castañeda, who served Rice University for 46 years as an educator, coach and Faculty Athletics Representative before he passed away in November 2008. The conference annually awards the $4,000 Postgraduate Scholarship to graduates as selected by the C-USA Faculty Athletics Representatives and approved by the Board of Directors.

Corner was voted the 2018 MVP for UTEP men’s golf after captaining the Miners during his senior season, and was named to the Men’s Golf All-Conference USA second team. The Canada native graduated with a 3.6 in finance and garnered C-USA Commissioner’s Honor Roll honors four times and was twice named a Srixon/Cleveland Golf All-American Scholar.

Corner is planning on attending UTEP for his MBA in business and financial analysis in August.

The UTEP standout finished with a share of third place out of 75 competitors in the NCAA Pacific Region to advance to the NCAA Championships. Corner was the first UTEP golfer to secure a spot in the national championships since Chris Baryla accomplished the feat in 2004.