Cosmas Boit was named Conference USA Cross Country Male Athlete of the Week for his stellar performance at the NCAA Pre Nationals on Saturday in Terre Haute, Ind.

To conclude the regular season, the exceptional senior was the first Miner to cross the line at ninth place with an 8K time of 24:12.00 out of 263 runners. In a nationally ranked field, Boit’s efforts pushed the Orange and Blue to place in the top-ten at sixth place overall with 264 points.

“Cosmas being named C-USA Athlete of the Week is a wonderful accomplishment,” head coach Paul Ereng said. “It is great for both Cosmas and the men’s cross country team.”

This is the Kenyan native’s second C-USA weekly honor of the 2016 season and his third honor of his career at UTEP.

The Miners are currently ranked at No. 21 as of Oct. 18, as announced by the United States Track & Field and Cross Country Coaches Association.

With the regular season wrapped up, UTEP cross country will face off against fellow conference opponents at the Conference USA Championships in Charlotte, N.C. on Oct. 29. 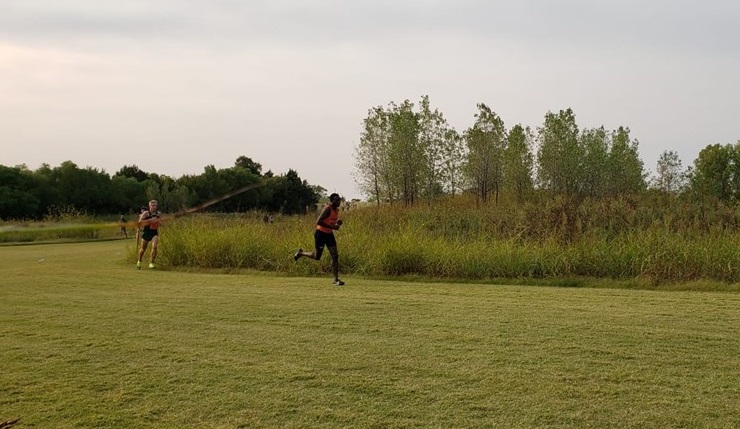