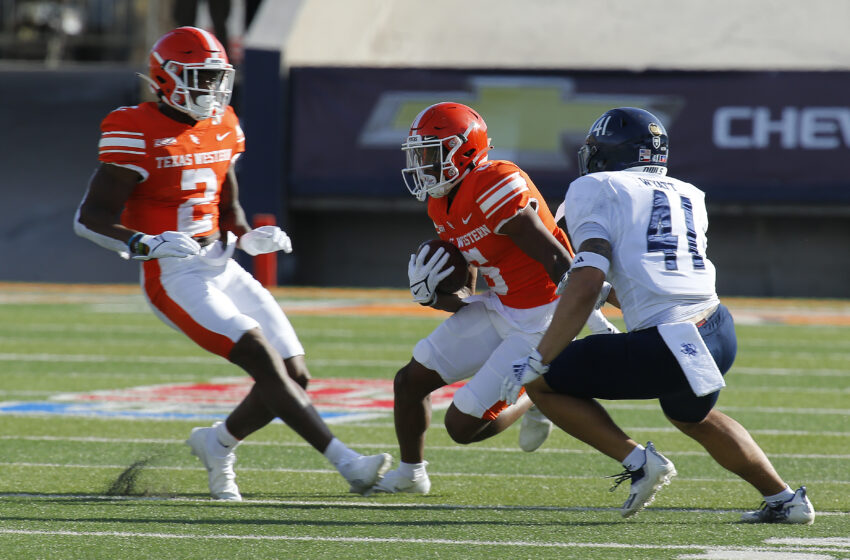 Cowing racked up 170 yards receiving on career-high 11 receptions (15.5 avg.) during the Miners’ 38-28 victory over Rice on Nov. 20 in the Sun Bowl. Cowing added a seven-yard scoring reception in the first quarter.

Cowing has totaled seven touchdowns in 2021 – six receiving and one rushing.

UTEP’s next contest is at UAB on Friday, Nov. 26. The Miners will await their bowl destination following the conclusion of the regular season.