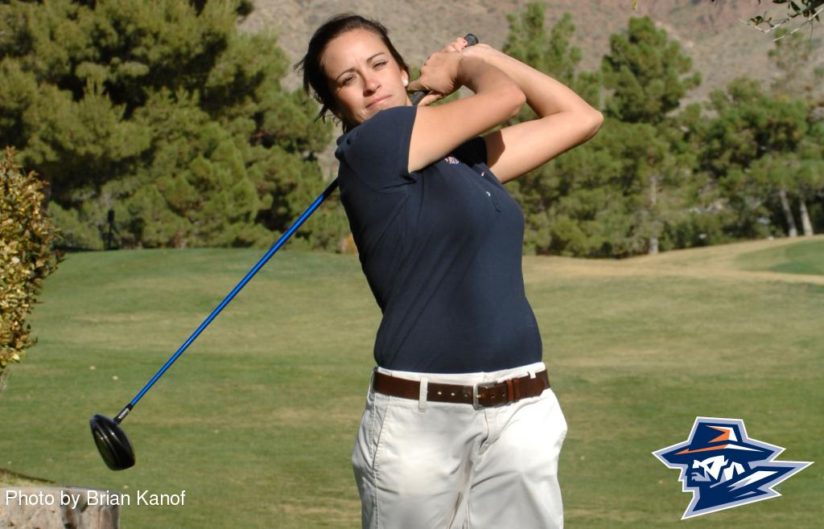 “Representing my country at the world’s greatest athletic event would be an honor and privilege unlike any other, so I am excited to announced that I will be going to Rio,” Piller said in a statement.  “ I look forward to playing alongside Stacy Lewis and Lexi Thompson as we try to bring glory to American golf and grow interest in women’s golf worldwide.”

Piller qualified for the American Olympic Team Sunday at the U.S. Women’s Open, where she tied for eighth place.  Piller is ranked no. 15 in the Rolex Women’s World Rankings.

A native of Roswell, N.M., Piller played for the Miners from 2003-07.  She put together a banner senior year, winning the Conference USA championship.  She was named the C-USA Player of the Year and first team All-League.

Piller led Conference USA in scoring average that year (72.8) with four tournament titles.  She began her pro career on the Futures Tour before earning full playing privileges on the LPGA Tour for 2011.