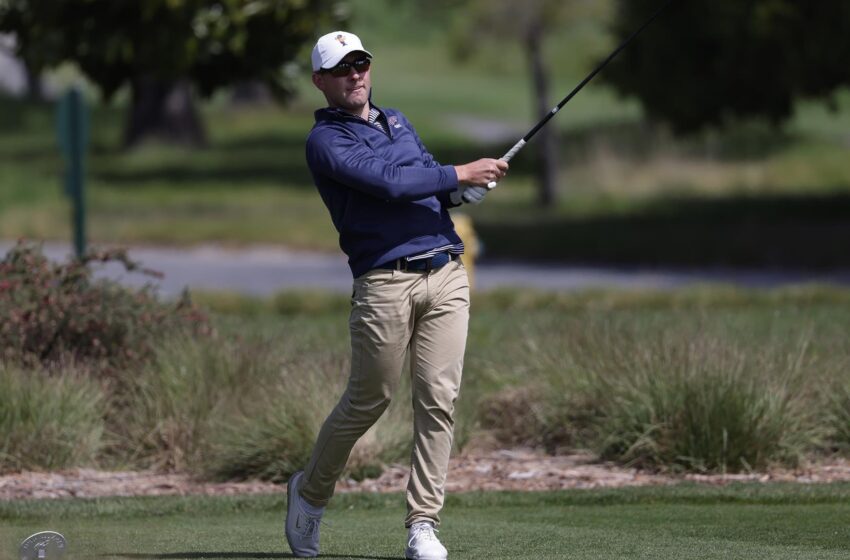 UTEP’s Greg Yellin was named the Conference USA Men’s Golfer of the Week as announced by league officials on Wednesday.

Yellin led the field with 39 pars, while sinking an eagle on hole no. 10 during the second round of action.

The Miners will hit the links again at the Wyoming World Match Play Championship on Feb. 11-12 in Palm Desert, Calif.