LONDON – UTEP’s Emmanuel Korir wrapped up his experience at the IAAF (International Association of Athletics Federation) World Championships Sunday afternoon as he bowed out of the semifinal round.

Korir ran in lane five of the second heat in the men’s 800m semifinal where he clocked a time of 1:46.08. The Kenya native finished with the eighth fastest time of the semifinal round but still misses out of Tuesday’s final.

The NCAA All-American adds the World Championships experience to his list, which includes two NCAA titles, a Kenya 800m title and a first-place finish at the Herculis Monaco Diamond League with a personal-best time of 1:43.10.

Former Miner Blessing Okagbare also missed out in the women’s 100m final, as she clocked a time of 11.08 to finish fourth in her heat of the semifinal round. Okagbare just missed out of the final by .01 seconds. She will continue her competition at the World Championships in the long jump beginning on Wednesday, Aug. 9 at 12:10 p.m. M.T.

Another former Miner Churandy Martina (Netherlands) will compete in the men’s 200m qualifying round Monday, Aug. 7 at 11:30 a.m.

The World Championships will be streamed across the NBC family of networks with coverage of each day. Be sure to follow @UTEPTrack on Twitter and uteptrack on Instagram for live updates. 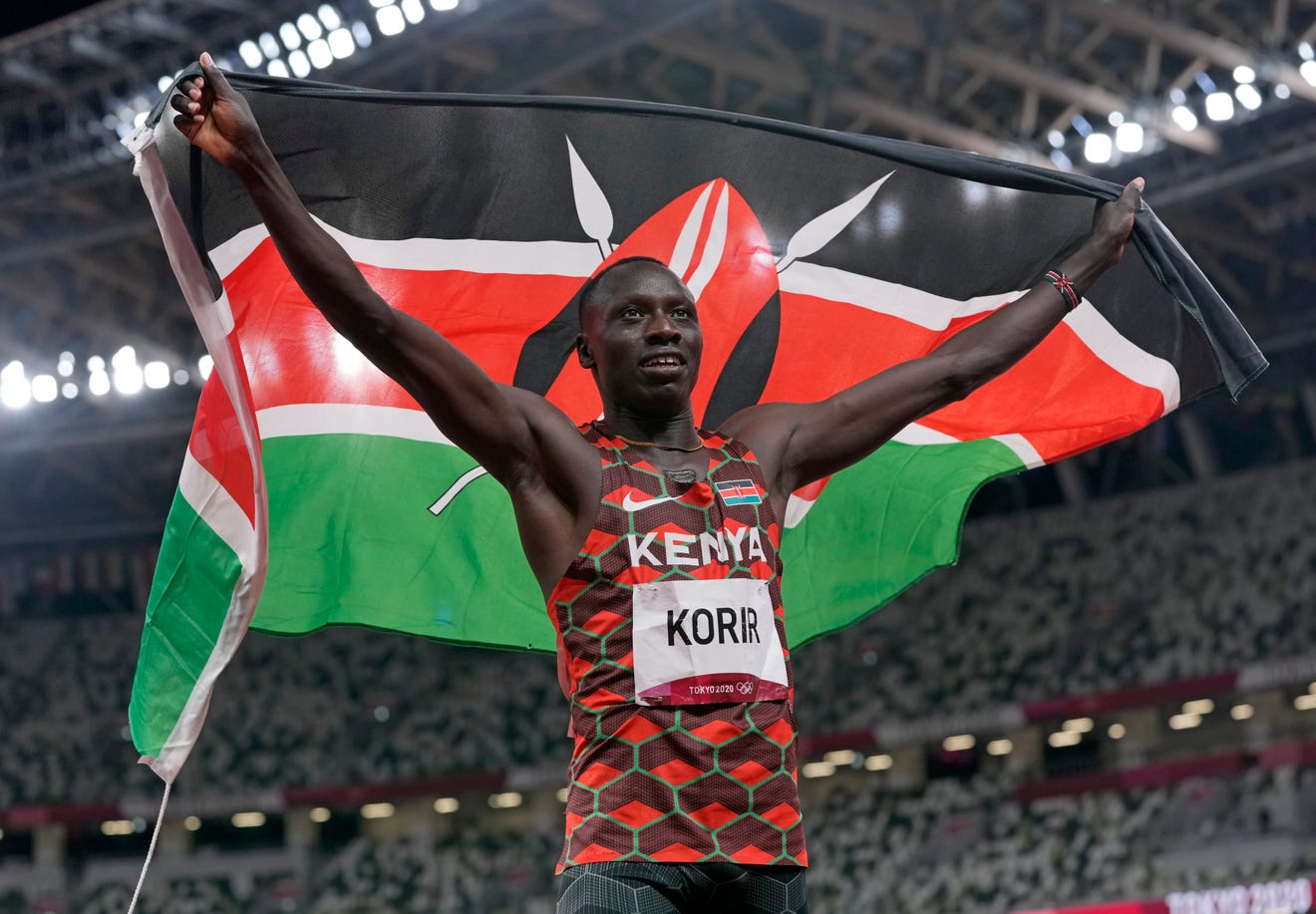