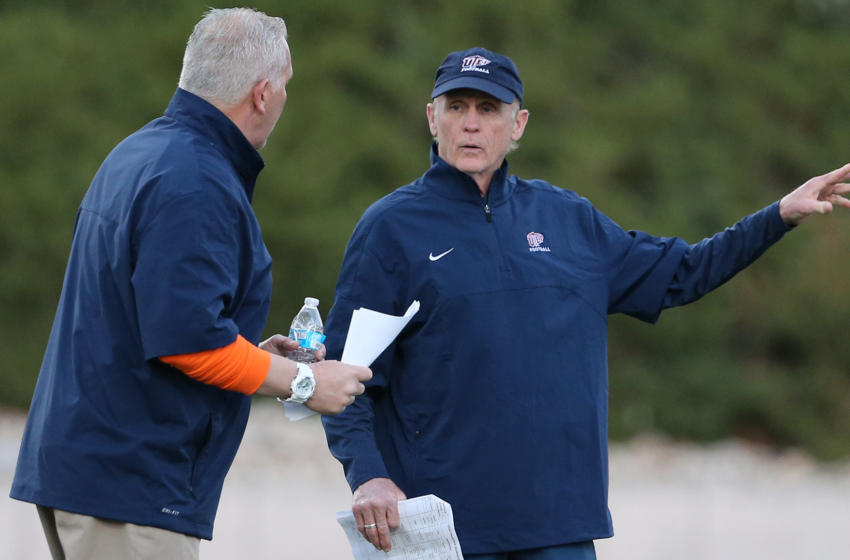 Among his responsibilities as acting president, Poss was in charge of organizing the annual national meeting for members, obtaining sponsorships to fund the meetings, providing meals, tours and planning a social reception for those in attendance.

“This is a big honor for me to lead this group for the next year, which will include our national meetings in San Antonio in January and helping coordinate next May’s meetings,” Poss said. “It also gives me the opportunity to help guide younger people and help them learn and advance their knowledge in operations. I have also learned that my role as the President Is to help members connect to others daily as we seek to better college football. Most importantly, it also gives me the opportunity to help put UTEP Football and our program into a positive limelight nationally.”

In May, Poss was tasked with coordinating the hotel and meeting rooms for the May meeting at the Omni Frisco, which is connected to the Dallas Cowboys “The Star” facility. A crucial part of the event was finding sponsorships, which included 14 companies who service college football with their products.

Poss also arranged the social reception in the Dallas Cowboys Atrium that houses their Lombardi Trophy, Super Bowl rings and other memorabilia.

The speakers Poss booked for the event included five directors of football operations discussing pertinent topics from around the country, as well as SMU head coach Sonny Dykes speaking on the importance of the relationship between DFOs and the head coach. Dallas Cowboys Director of Scouting Chris Hall also spoke on the changing landscape of collegiate scouting, while NCAA representatives Patrick Higgins and Chris Hall on upcoming changes for the 2021 season.

The meetings concluded with a VIP tour of AT&T Cowboys Stadium compliments of the Jerry Jones family.

In addition to Poss’ responsibilities, UTEP Director of Player Personnel Jacob Martinez was an integral part of the meetings with his assistance in technology and correspondence. 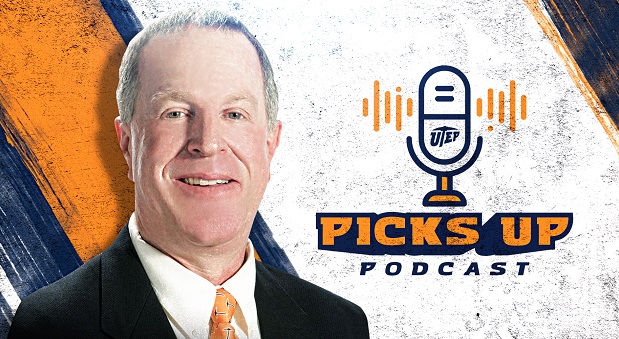