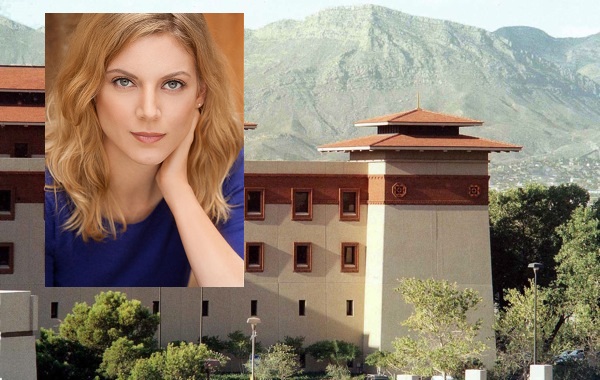 Kim McKean, assistant professor of theatre, is the lead organizer behind “ReUnión rEvolución,” a radio series produced by The University of Texas at El Paso’s Department of Theatre and Dance during the fall 2020 semester. The series earned an invitation to the virtual Kennedy Center American College Theatre Festival (KCACTF) Region 6 competition Feb. 19-28, 2021.

The radio series “ReUnión rEvolución,” produced by The University of Texas at El Paso’s Department of Theatre and Dance during the fall 2020 semester, earned an invitation to the virtual Kennedy Center American College Theatre Festival (KCACTF) Region 6 competition February 19-28, 2021.

The “ReUnión” series consists of four plays by four playwrights and four directors. The different stories involved ghosts, a folk tale, religious satire, and a monologue told in two voices. Each episode is approximately 20 minutes long.

The plays, which initially were supposed to be part of a live three-day event in March 2020 in El Paso, were broadcast during the “State of the Arts” program in September on KTEP-FM (88.5).

The festival, which begins Friday and expects to draw about 750 participants, will air 13 recorded performances for festival attendees. Organizers usually invite six live-action productions under normal circumstances. Members of the KCACTF national committee will critique the presentations.

Kim McKean, assistant professor of theatre and the lead organizer behind “ReUnión,” said the KCACTF regional committee members listened or watched the submitted productions from the colleges and universities in Texas, New Mexico, Arkansas, Oklahoma and Louisiana that make up Region 6 before they decided who to invite.

“It is a highly selective and competitive process,” said McKean, who directed the “Masterclass from a Broken Angel (or Drowning Fish)” episode.

Georgina Hernández Escobar, a visiting professor of practice, playwright and director of the “Borderline” episode of the “ReUnión” series, called the invitation an opportunity for UTEP students and creative staff to have their talents appreciated – and critiqued – by a larger audience.

“This allows our students to receive feedback from the wider field,” Escobar said.

The institutions with the best work at the regional levels are invited to participate in the KCACTF finals that usually occur in Washington, D.C. This year’s national festival also will be virtual because of COVID-19.

The last time a UTEP production was invited to the festival was the play “Lydia” by Octavio Solis in 2018, which earned awards for Outstanding Production and Performance Ensemble as well as several top acting honors from the national committee in Washington, D.C. Festival judges from the national committee named McKean Outstanding Director of a Play.

Burnett, who has helped plan seven regional festivals, said the committee wanted “ReUnión” because it felt the writing, storytelling and production were very strong. 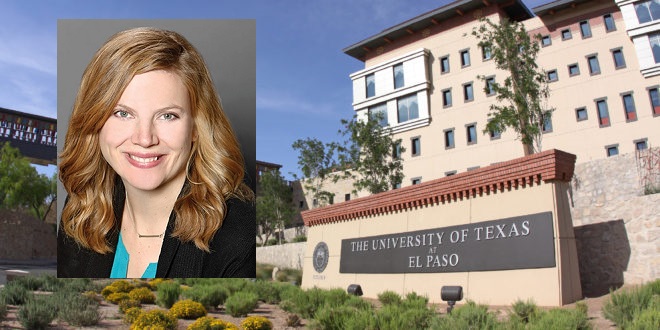