For the second-consecutive year, Anthony Rotich has been named the USTFCCCA Mountain Region Athlete of the Year; he becomes only the fourth man in Mountain Region history to have earned this honor in back to back years.

“Anthony has shown tremendous leadership since he first arrived on campus,” cross country head coach Paul Ereng said. “His first couple of years he competed wonderfully as an individual, but these last two years have been special for him.

“This year he has been very selfless. He isn’t concerned about winning individually, but he is more concerned with how the team as a whole performs. He is very encouraging to the rest of the team.”

Rotich is the unquestioned leader of the No. 7 team in the country. Earlier this season, he became the first runner in Conference USA history to win four straight individual cross country titles, but something larger was secured as well: the team title (first since 2009).

Rotich has been an instrumental cog in the success of the team the last four year’s. He will head to this weekend’s NCAA Championships looking to become only the third Miner in program history to become a four-time cross country All American, as well as leading the team to its first top-10 finish since 2007.

The NCAA Championships will be run at 11 a.m. (MT) on Saturday morning. A live stream will be available at NCAA.com. 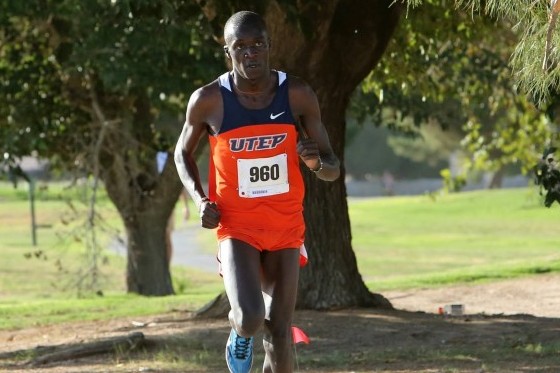