This marks the second straight year a Miner has been honored on the league’s All-Academic Team after Katarina Zec was named to the squad last season.

Lipe saw action in 22 games for the Miners, while earning five starts during the 2020-21 campaign. The Latvia native averages 18.2 minutes as a junior with 4.3 points per game this season. Lipe ranks third on the team with 37 assists, while she is fifth among her teammates with 61 total rebounds and 2.8 rebounds per game.

The junior guard also leads the Miners with an 81 percent free-throw percentage (18-22) and has totaled 17 steals on the season.

Lipe helped lead the Miners to a 16-7 overall record and 13-5 mark in Conference USA play. UTEP will be the No. 2 seed in the West Division at next week’s Conference USA Basketball Tournament in Frisco, Texas. 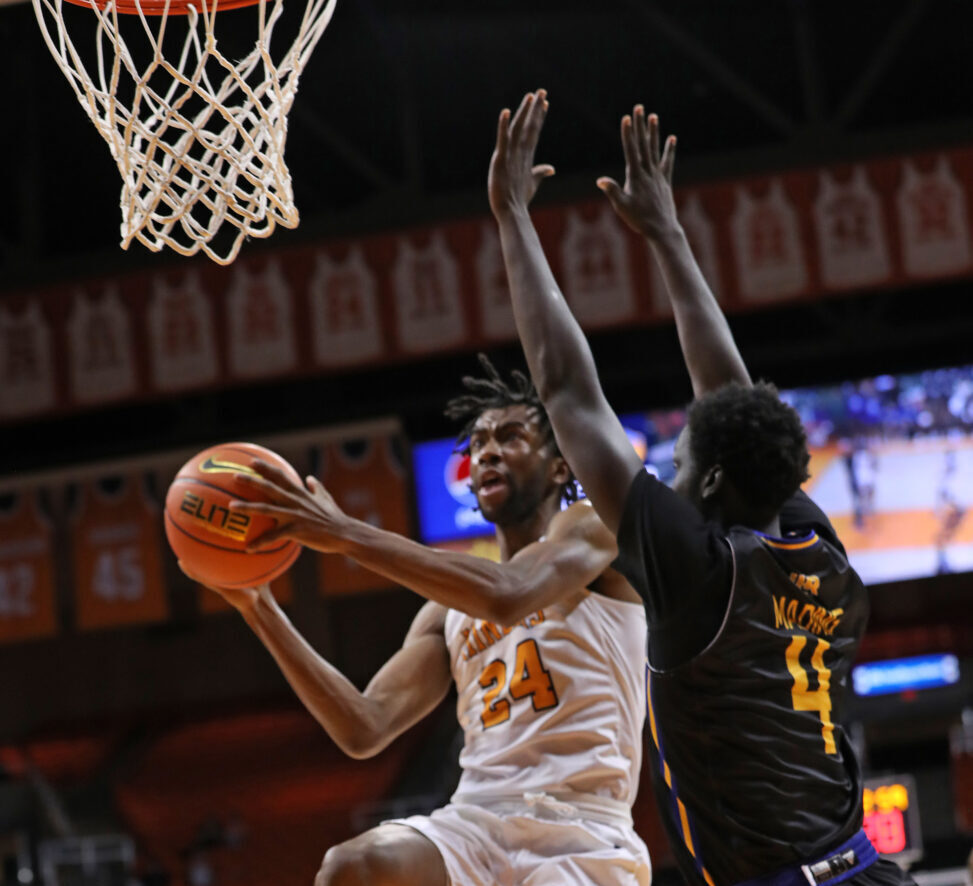 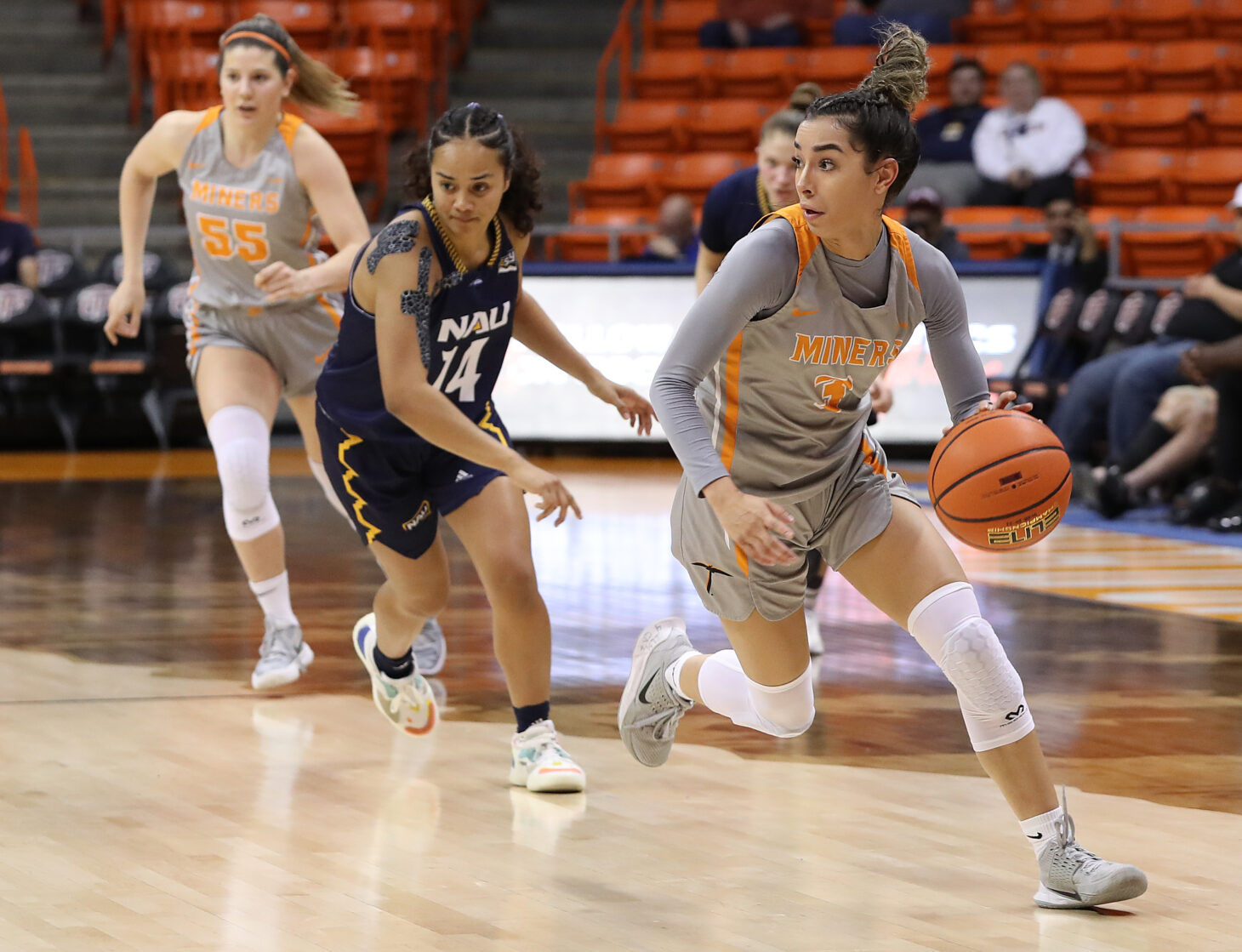