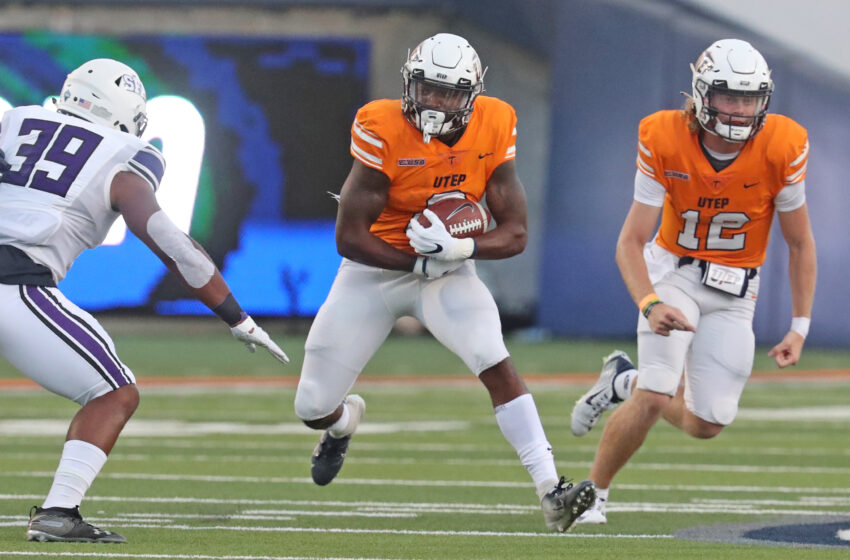 UTEP senior running back Quardraiz Wadley will sit out the remainder of the 2020 football season due to a lingering injury that prevented him from being in playing shape to start the year, head coach Dana Dimel announced.

In 2019, Wadley suffered a toe injury during summer conditioning and required surgery, which sidelined the Kennedale, Texas native for the entirety of the season.

“This is an unfortunate situation for Quardraiz and our team as we navigate the 2020 season,” Dimel said. “Quardraiz has been a great leader for our program and was voted a captain by his teammates, but he just wasn’t able to bounce back from that toe injury and get into the kind of playing shape we’re all accustomed to for the start of this season. He will be out for this season, but he will have the opportunity to come back for his senior season in 2021.”

Wadley led the Miners in 2018 with 627 rushing yards on 123 attempts and seven rushing touchdowns. The senior running back started UTEP’s first game of the season, a 24-14 victory over Stephen F. Austin, but was limited with only three carries for eight yards.

Prior to this season, Wadley was named a preseason candidate for the Doak Walker Award, which goes to the nation’s top running back. He was also named to the Earl Campbell Tyler Rose Award Watch List on Sept. 3.

Wadley has played in 27 games over the course of his Miner career, totaling 231 carries for 1,080 yards (4.7 ypc) and eight rushing touchdowns.

UTEP is set to host Abilene Christian on Saturday, Sept. 19 at the Sun Bowl. Kickoff is set for 7 p.m. MT and the game will be streamed on ESPN3.