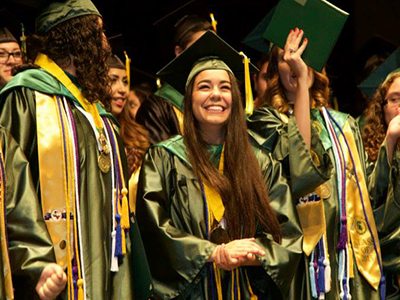 Newsweek’s study looked at over 16,000 schools and ranked VVECHS number #39 nationally. Transmountain ECHS in El Paso ISD was also on the list at #3 and Northwest ECHS in Canutillo ISD was ranked #271. No other schools in El Paso County (public or charter) made the list.

District officials say, “These recognitions are a testament to the hard work of the students and faculty of VVECHS over the past 8 years and the support of the YISD administration and the board of trustees.”

Additionally, Valle Verde ECHS and Northwest ECHS were the ONLY two schools in El Paso County that were included on BOTH lists from Newsweek and US News and World Report. 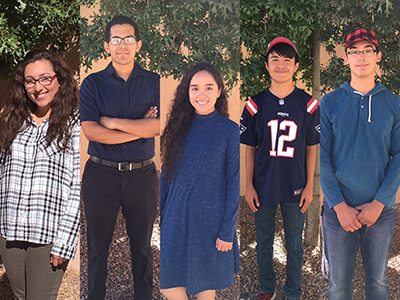