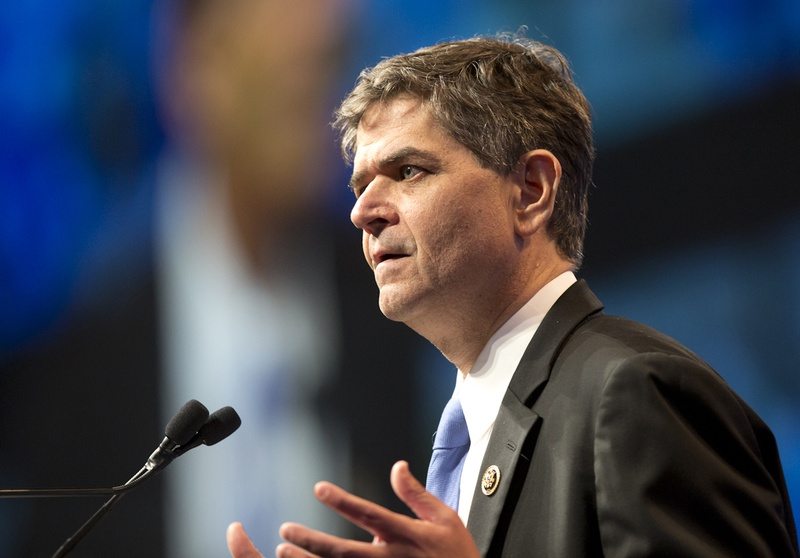 Both U.S. Rep. Filemon Vela of Brownsville and Vicente Gonzalez of McAllen announced Thursday they were boycotting President-elect Donald Trump’s inauguration, taking the count of Texas congressmen who won’t attend to five.

They join U.S. Reps. Joaquin Castro, Lloyd Doggett of Austin and Al Green of Houston, in addition to dozens of House Democrats around the country.

Vela initially planned to attend Friday’s event, which he thought could serve as “a moment of healing and outreach” but racist remarks from inauguration attendees and a lack of diversity in the final cabinet selection made him reconsider.

“While visiting Washington, DC, 40 migrant students from my district were subjected to comments of ‘beaners,’ ‘burritos,’ and ‘wetbacks’ from Inauguration attendees,” Vela wrote in a statement released Thursday. “One student was even spit on.”

“Then, Donald Trump made his final cabinet selection ensuring that there would be no Hispanic representation in the cabinet for the first time in 36 years,” Vela added, referring Trump’s announcement Thursday morning of Sonny Perdue as his nominee for U.S. agriculture secretary.

Vela has long been outspoken on his concerns with Trump. In June, he drew national attention when he wrote an open letter to the real estate mogul that said “Mr. Trump, you’re a racist and you can take your border wall and shove it up your ass.”

Gonzalez also cited the lack of Latino representation in Trump’s cabinet with changing his mind. Earlier in the week, he had told the Tribune he planned to attend the inauguration, adding in a statement, “I have accepted the reality that Donald Trump will be the 45th President of the United States. The rhetoric needs to stop. And at this point I believe we have the duty to get back to work.”

“As one of more than 56 million Latinos in this country and as the representative for one of the most Hispanic districts in the country, I cannot condone the outright exclusion of our communities – or any community – from the executive branch or any level of government,” Gonzalez said in a statement.

Abby Livingston contributed to this report.