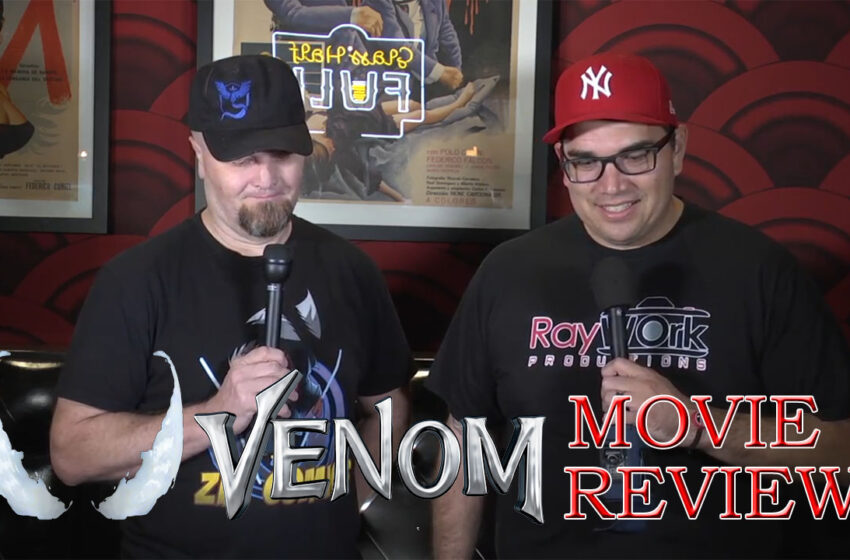 Venom is one of the more iconic and loved Spiderman villains. When it was announced Venom would be getting his own movie, fanboys world-wide rejoiced.

Then it was announced Spiderman would not be mentioned at all in the movie. Also, no symbol would appear on his chest. At this point I started to get worried. How can you have a Venom movie with absolutely no connection to Spiderman.

I still held out hope the movie would be well written and faithful to the character. Shortly into the movie, my hopes were dashed.

The origin of how and why Venom (and the other symbiotes) came to Earth was completely changed. I can get past that. They also based it in San Francisco. OK, Eddie Brock did spend some time in San Fran. I was getting tired of New York based super hero movies anyway. They also changed Venom’s personality and demeanor.

That is where I lost connection.

Venom is not a humorous character. It felt like Sony tried to steal a page out of Marvel’s book. They wanted to mix action and humor to get a blockbuster movie. I have no issues with that, but I feel Venom was not the character to drive the humor. It felt to me like the only thing related to Venom in the movie, was the title.

Talking to other audience members, I found I was in the minority on those views. I think if you watch Venom with no prior knowledge of the character, you will probably like the movie. If you go into the movie expecting to see a version of Venom similar to the comic books…. you might be disappointed.

I am usually able to suppress the fanboy in me and watch the movie objectively. I was not able to do that with Venom as they departed so drastically from the Venom I know from the comics. The movie is still on pace to break box office records for an October release. That along with the fact that the audience members we got reviews from all seemed to enjoy the movie, tells me Sony will likely go forward with their other Spiderman related movies.

I am crossing my fingers that Morbius doesn’t stray too far from the source material.