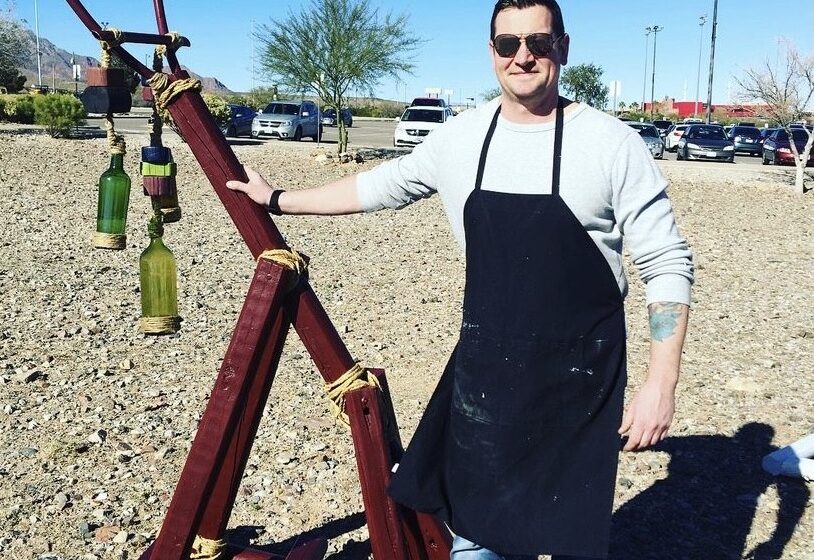 For the 12th year in a row, El Paso Community College (EPCC) was recognized as a military-friendly school; for students like Brian Holt, it’s clear why EPCC earned this designation.

After joining the Army and being deployed to Iraq three times, Holt left military service and enrolled in courses at EPCC. It had been almost 20 years since he had set foot in a classroom, and he was intimidated. He decided he was worth it, worked hard and had a good first semester.

“I think if you just actually apply yourself to your classes the grades will come. I studied hard and really put in the effort for my grades. I think I respected the classroom because I had to go on all of those tours overseas to get to this point,” Holt explained.

With his confidence growing, he considered where his passions were and found them walking the halls of the Art discipline. He had always been a creative person and really missed it. Holt’s first art course was a drawing class with Hector Romero.

Professor Romero challenged Holt but also gave him confidence, telling him he could be a successful artist.

“I remember I made this sculpture in my garage for an exhibition and it didn’t get into the show. I was devastated because I spent about a month creating it and I put a lot of myself into it. I showed Professor Romero a picture of it and he said, ‘you should enter that into the student show.’ So, I did. You were allowed 4 works. I had 3 paintings I felt were sure to win and the sculpture” Holt shared.

“Long story short, my sculpture won first place and my paintings won nothing! That win, though, really gave me some affirmations about being an artist and I really started pushing my limits.”

Art Professor Lisa Miller adds, “Like many veterans who are now students, he worked hard and academically set goals for himself.  I’m thrilled for Brian and it is no surprise that he is working in the art scene.  I hope that Brian can serve as a role model for other students in demonstrating that it is possible to pursue their passion for whatever they want to study and then succeed using that knowledge.  EPCC can help students achieve their dreams!”

Holt plans to become an art educator so he can share his experiences with his students and mentor them the way he was mentored at EPCC. He’s transferred to the University of Texas at El Paso (UTEP) where he is completing his degree.

He’s also a resident artist at Casa Ortiz a gallery on the Mission Trail and currently working on a project with over 30 artists called Orange Brick Eclectic. 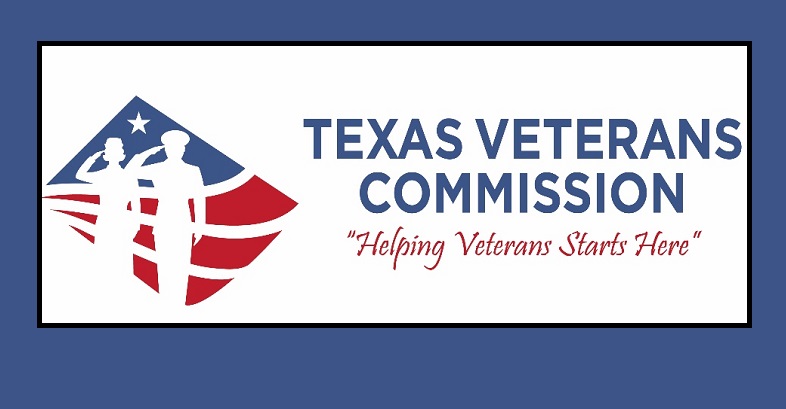 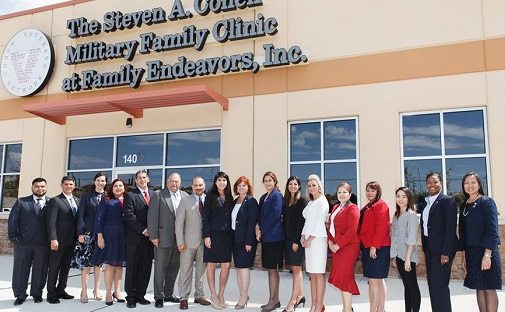