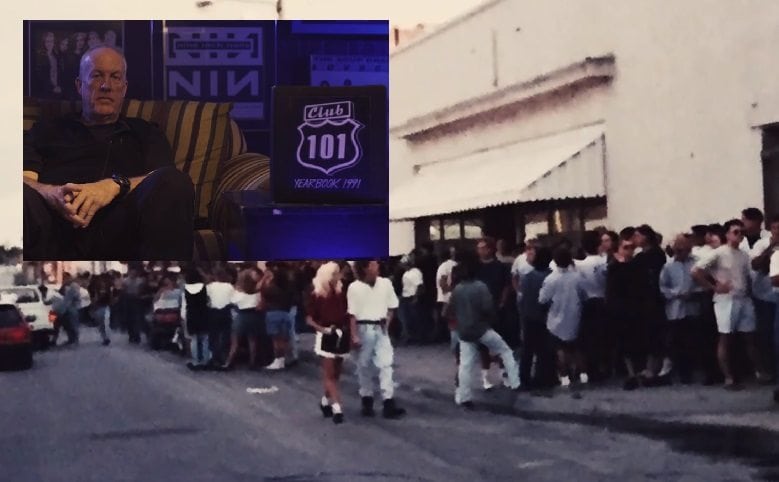 There was a club that truly redefined an era in music and pop culture, CLUB 101. Club 101 hosted bands such as Nine Inch Nails, No doubt and Blue October.

In this mini-doc, We explore the historical significance the club had towards El Paso and talk to the people that experienced it.