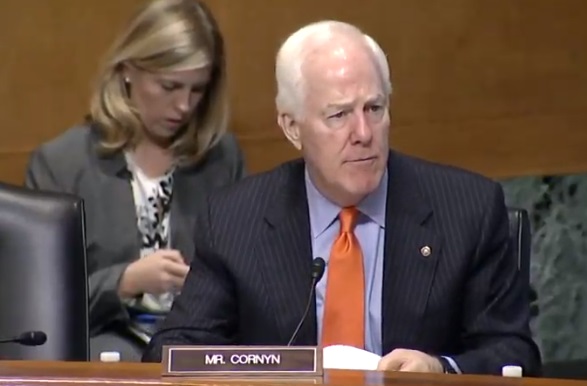 Excerpts of Sen. Cornyn’s line of questioning are below, and video can be found above.

“We want to make sure that we maintain the most innovative pharmaceutical drug companies in the world because we want to provide life-saving cures for our people, and I get the idea that that’s the purpose of the patent system, which is to protect the exclusivity of that drug that you’ve sunk a lot of money into the research and development for.”

“But at some point, that patent has to end, that exclusivity has to end, so that the patients can get access to those drugs at a much cheaper cost.”

“I think this is an area that we need to look into through our Judiciary Committee authority as well.”