Excerpts of Sen. Cornyn’s floor remarks are below, and video can be found above.

“Blaming Republicans in Congress for a yet-to-be-decided court case doesn’t make a lot of sense.”

“I have no doubt that once again they’ll try to blame Republicans as the bad guys and somehow perpetuate this myth that Republicans are opposed to covering people for preexisting conditions.”

“If there’s one thing that I think there is a consensus on in the health care field in Congress, it is that preexisting conditions should be covered. In fact, there are pieces of legislation that I’ve cosponsored here in the Senate that do that expressly.”

“The PROTECT Act is just one example of the countless health care bills working their way through the Senate right now.”

“In addition, in the Senate Finance Committee we’re considering a package of bills to reduce prescription drug prices, just as we have in the Health, Education, Labor, and Pensions Committee and in the Judiciary Committee. The HELP Committee has overwhelmingly passed a bipartisan bill to reduce health care costs, increase transparency, and eliminate surprise medical bills, and the Judiciary Committee last week unanimously reported out legislation that would keep pharmaceutical companies from gaming the patent system.” 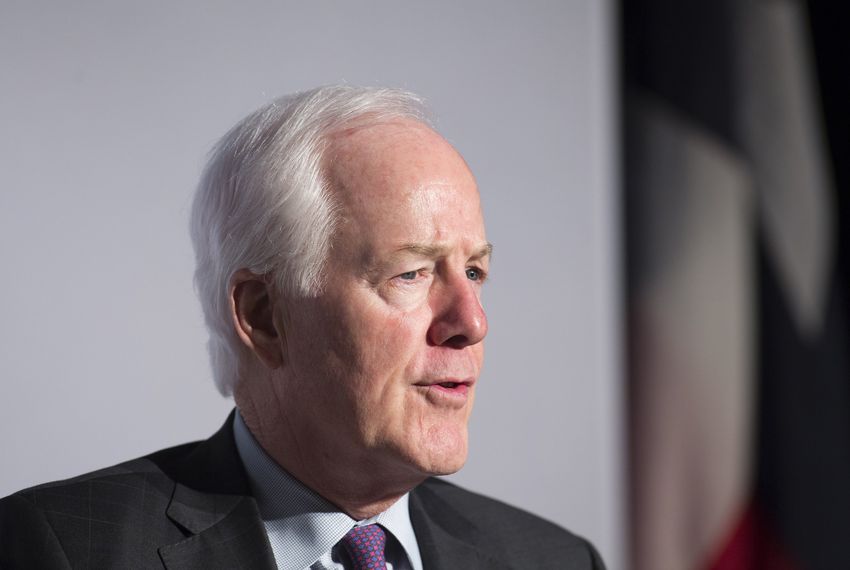