The City of El Paso has been named an All-America City by the National Civic League. A team of El Paso delegates competed for the award with 20 other cities from across the nation.

This video showcases El Paso’s quest to once again become an All-America City. It includes interviews from residents, city employees and members of the housing authority who presented to a panel of judges in Denver, Colorado. The All-American City award event took place at the Hilton Denver City Center in June.

The National Civic League wrote the following about the Sun City:

El Paso built upon the City’s 2015 Strategic Plan to conduct a year-long community outreach process that reached more than 70,000 people and has led to an Advanced Leadership Training program for graduates of The Neighborhood Leadership Academy, partnerships to increase training and adult education, and creative implementation of the Rental Assistance Demonstration Program to serve more than 4,000 families. 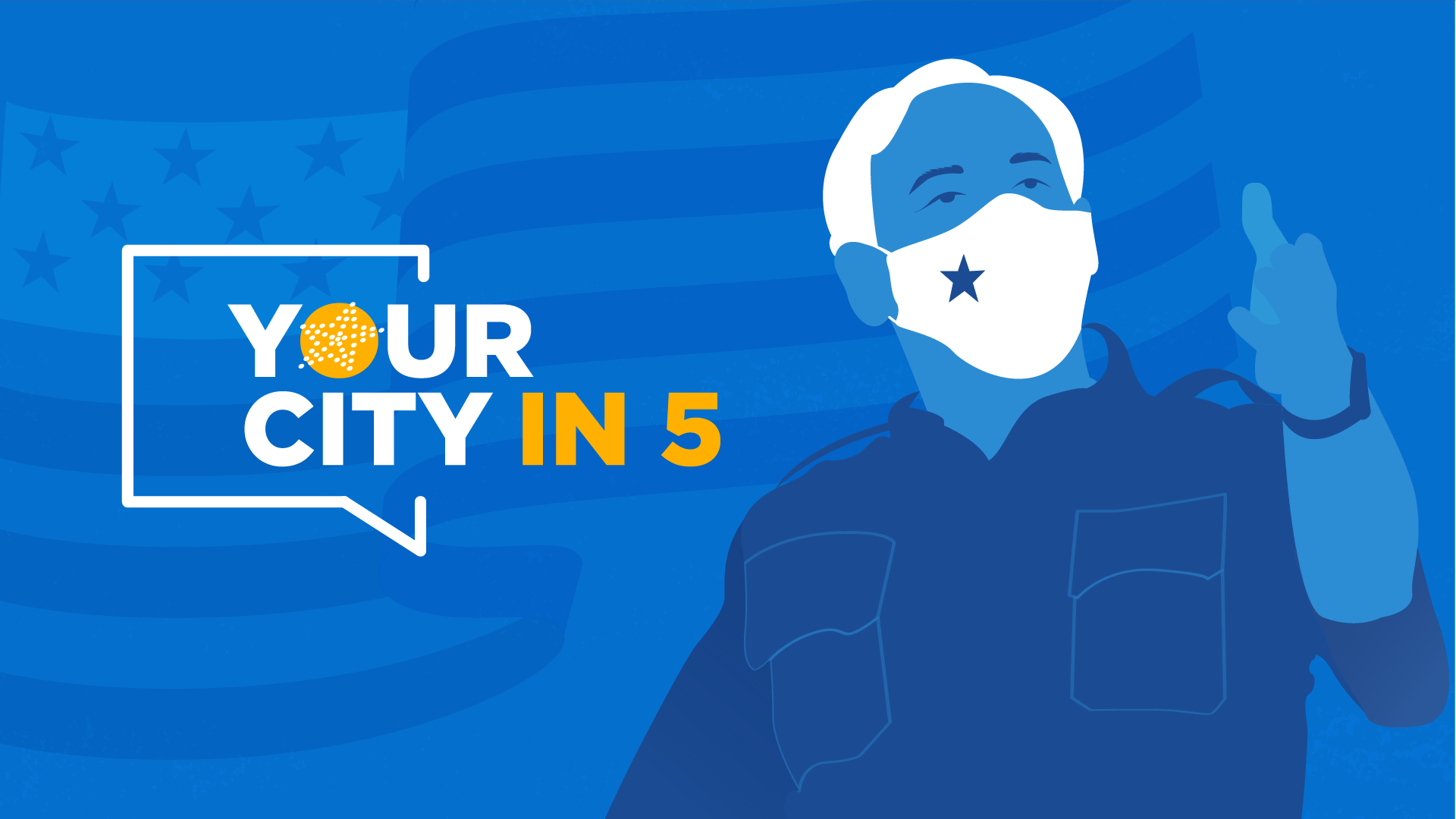