In this week’s ‘Just Like That,’ Patricia takes on ‘Brinner’ – Breakfast FOR Dinner – via a quick quiche; plus a yummy Cinnamon roll dessert!

¼ cup shredded cheese – cheddar, swiss, gruyere, any kind of cheese you like

Whip slightly eggs and heavy cream together in a bowl. Season with salt and pepper to taste, about ½ teaspoon of each. Layer ham, long green onions, and mushrooms on the bottom of the slightly cooled crust. Carefully pour egg and cream mixture over the fillings.

OPTIONS: Add hot sauce to egg and cream mixture. Add chopped chiles to the fillings. Sprinkle 1 tsp. fresh tarragon over the top of the fillings. Add 1 tsp. chopped dill to fillings. Anything you like with eggs can be put into your quiche. Let it sit for 5 minutes after you take it out the oven.

1 can jumbo buttermilk-style biscuits Cinnamon Allspice Butter Mush all the biscuits together into one mass of dough. Roll out on a floured surface into a rectangle. Coat the dough with melted butter.

Sprinkle roughly 2 tbls. cinnamon over the surface of the dough.

Place flat side down in a cake pan that has been sprayed with cooking spray and lined with parchment paper. Trust me on the parchment paper. It will save you having to sandblast carmelized sugar off the pan later.

Mix together 1-2 cups powdered sugar and 2 tbls. water for glaze. If you need more water to thin, go a 1 tsp. at a time. 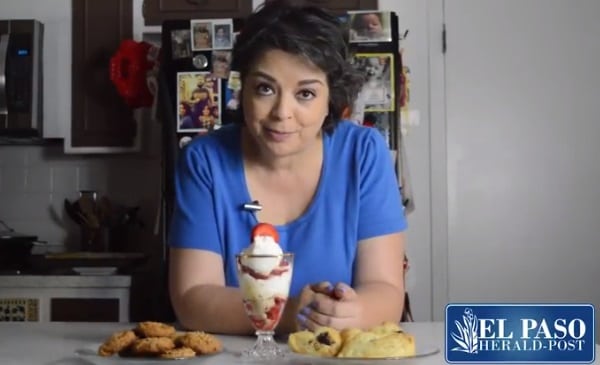 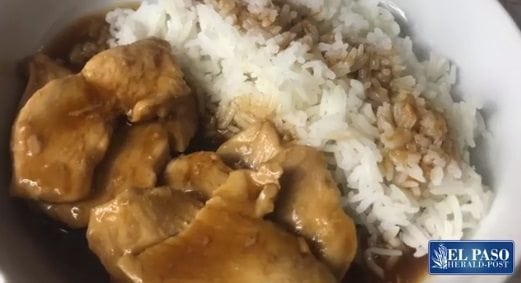