There was no rust on the Locomotive Saturday night, as El Paso defeated the Rio Grande Valley FC Toros 1-0, returning to the pitch for the first time since March.

The return to play for Locomotive was a unique one, as the game was played in a nearly empty Southwest University Park, save for staff and a few dozen ‘Cardboard Conductors’ serving as stand-ins for the fans.

The Loco’s lone goal was scored by Dylan Mares in the 83rd minute, securing the win and giving the club 3 points for the victory.

Our very own Andres ‘Ace’ Acosta was at the game – socially distanced of course – and we bring you his view of the match via this gallery. 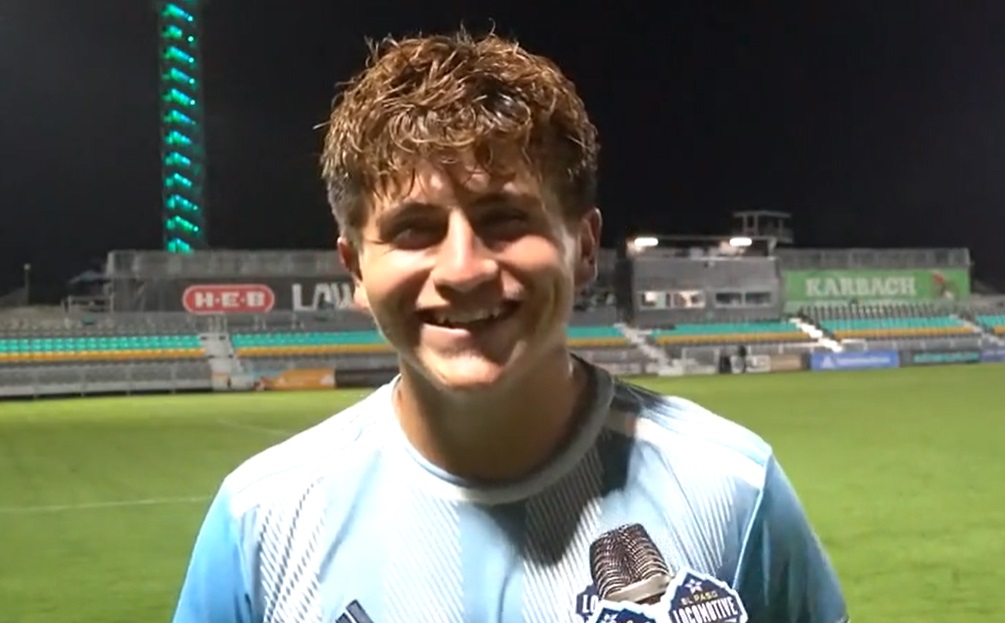 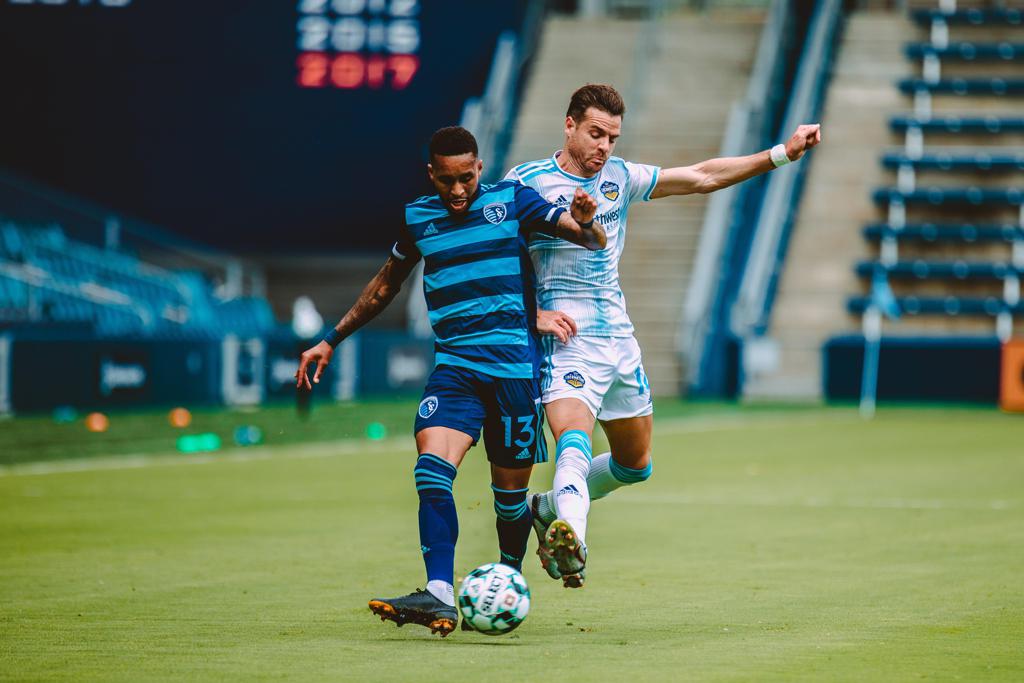 Locomotive earns point on the road via... 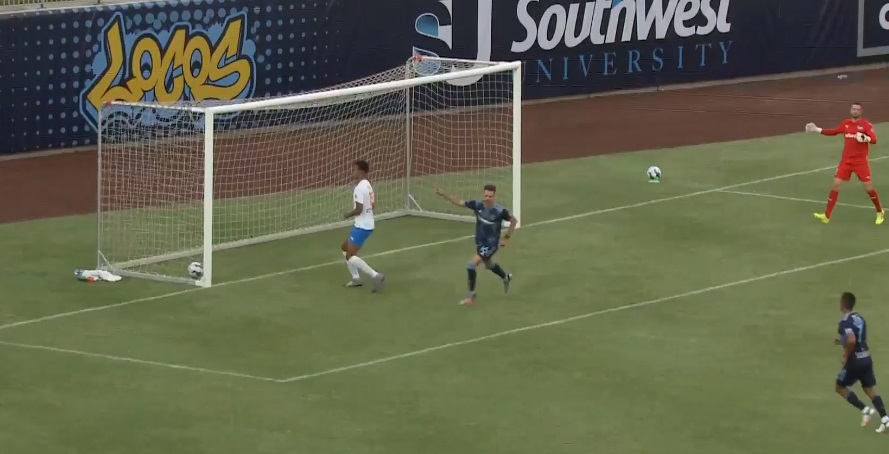