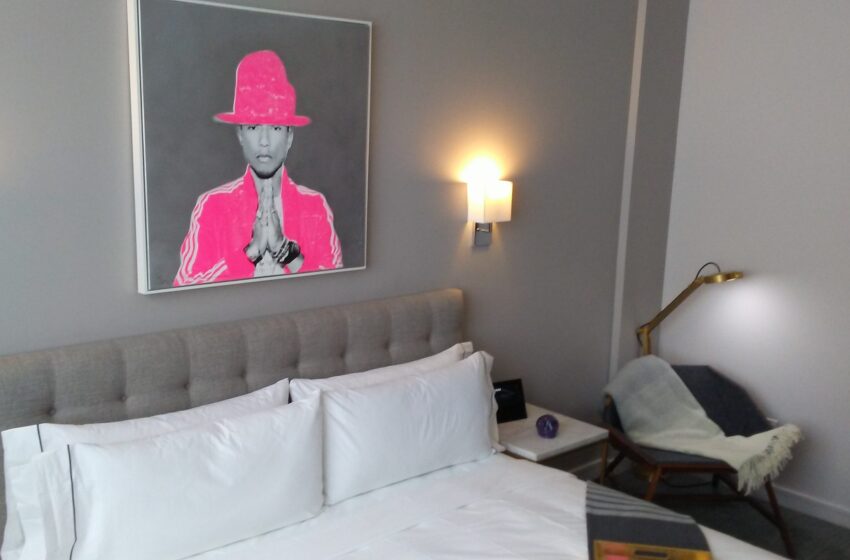 The newest addition to Downtown’s growing roster of hotels – Stanton House – was open for a media tour on Wednesday, ahead of the planned opening later this Summer.

Taking up residence in the heart of the downtown business district, Stanton House occupies a very familiar footprint for long-time El Pasoans.  The new boutique hotel is in the newly renovated spot that used to house Rogers Furniture, then Sears, and finally Newberry’s Department store at 209 North Stanton.

When crews first arrived to begin the nearly three-year project, workers unlocked the door to find registers, clothing racks, inventory and layaway documents and department signs all over the decades-old retail location.

The century-old building received a top to bottom restoration; making way for the modern, 40-plus rooms across the four-story edifice.

One reminder of the building’s retail glory that was visible amidst the construction was the familiar yellow-beige tile, speckled with white and black spots, surrounded with brass piping.  A worker shared that the original tile was too far gone – pitted and rutted – to be restored, and would soon to be replaced by modern slate tile.

The conversion from retail space to state-of-the-art hotel necessitated the removal of several i-beams in the entrance to make for a grand space, as well as the addition of several more beams to make way for the hotel’s central ‘light well’ which brings natural light down into what was once an enclosed space.

Once upstairs, officials opened up one of the newly-completed rooms.  The large neutral-toned rooms – featuring either a king-sized bed, or two queen sized beds – are decked out with art, sculptures and even books by local authors.

Hotel officials say everything, from the art to the pillows, blankets and robes – are all available for purchase.

The views from the new rooms are familiar, but completely unique, with each window opening up to vistas previously seen by Sears employees or Roger’s furniture workers decades ago.

Topping the hotel is the most unique spot in all of downtown, as the former Cortez, Plaza and the new Aloft Hotel tower above Stanton House, their windows seemingly all staring down at their soon-to-be completed neighbor.

Once opened, party-goers will be able to rent a vista previously only available to elevator maintenance workers and the odd-pigeon keeper. Surrounded by these historic buildings, the canyons of El Paso’s once-glorious retail and hospitality structures open up with a new, unique view of San Jacinto Plaza. The covered roof space now features a green wall, as well as a yet-to-be completed waterfall and seating area.

With scores of workers busily installing tile, carpeting, and with others putting the finishing touches on drywall and readying areas for paint and light fixtures, officials with the Stanton House expect they’ll be ready for guests “later in the Summer Season.” 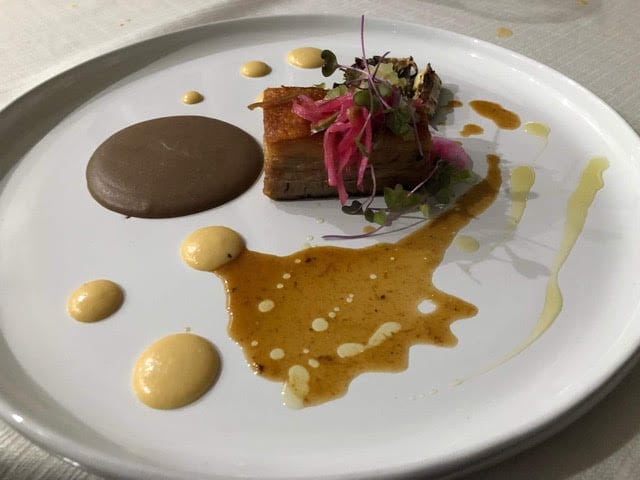