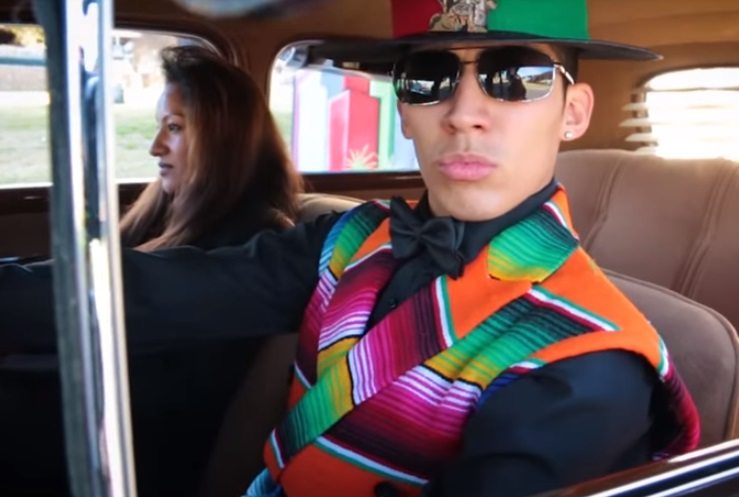 “Pachucos” features direct access to those in the local Pachuco scene who are responsible for keeping the culture and legacy alive.

Filmmaker Viridiana Villa follows the current scene of the Chicano subculture that was born in El Paso, during the 1940s, and shares how being a Pachuco today is not only all about dressing up but having a deep-seeded root in community support and identity.

Directed and Produced by Viridiana Villa