The Downtown Management District (DMD) has announced the winner of their ‘REEL Authentico’ video contest.

Earlier this summer, DMD invited local filmmakers to produce a video capturing the spirit of ‘Authentico’ in Downtown El Paso (DTEP) in a contest.

The winner will not only be profiled in an INSIDER feature article, they will also have their video distributed on the official Downtown El Paso Youtube channel, and be presented at the Plaza Classic Film Festival (August 6, 2017 @ 2:30pm in the Foundation Room 333 N. Oregon)

Additionally, first, second and third places will be awarded gift cards to Downtown El Paso businesses of their choice.

Contestants were asked to highlight an area, spotlight people, a local scene, or provide any narrative that shows the authenticity of downtown, while keeping it positive.

At the end of the day, judges scored this video highest for it’s careful scripting and production quality. Orlando Cordova represented Laughterhours Comedy and submitted this video and earned the number one spot!

Daniel Rios-Lopera created a kinetic and upbeat tour of Downtown El Paso with his video submission that won him 2nd place!

Ryan Ortegon left out a music track in favor of a more organic experience, letting the sounds of the Cobbler’s equipment and the bustling downtown noises provide the soundtrack for this intimate conversation with the Cobbler. As Authentico as they come, this video earned third place!

Judges for the contest were: 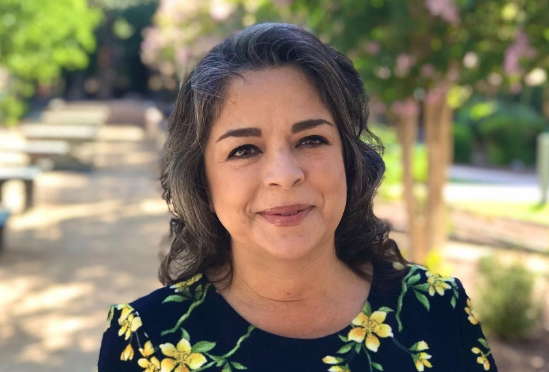 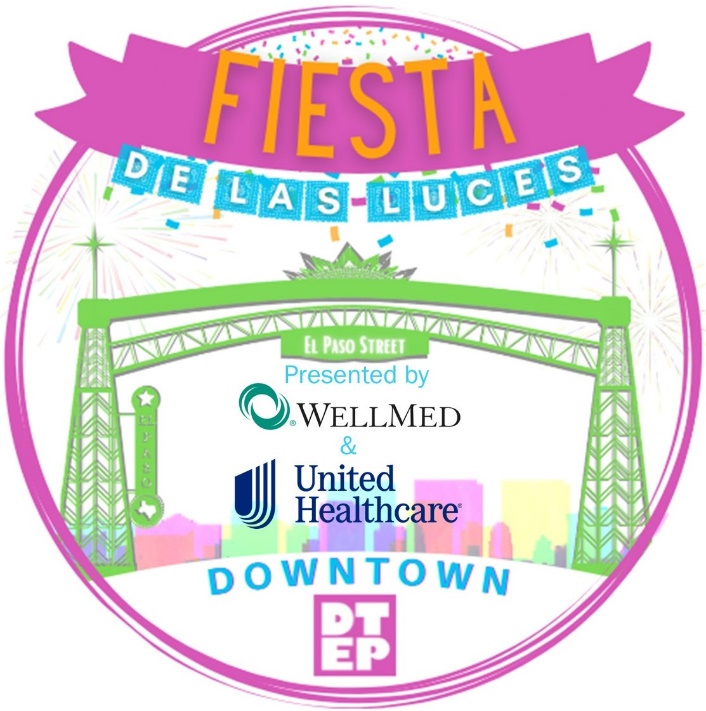 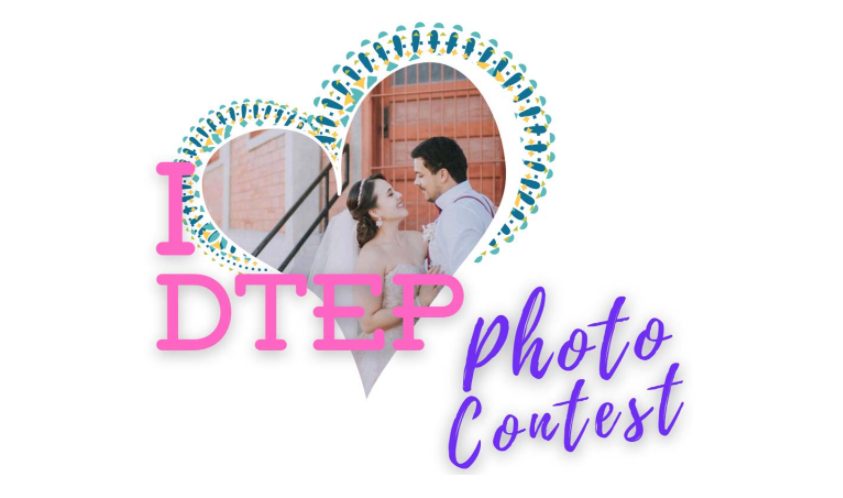