According to EP Water officials, during rain events, many of El Paso’s streets are designed to carry storm flows to stormwater ponds and pipes, which is the case for Sam Snead Drive.

“However, Sam Snead collects storm flows from the larger surrounding area, and sometimes the intensity causes streets to become inundated,” officials shared. “A 2014 rain event that dropped a significant amount of water in the area washed cars and trash bins into the Pico Norte Pond and illustrated the urgency for improvements. This event coupled with new evaluation data elevated the project to become one of the top stormwater priorities to increase public safety and protect homes and businesses in East El Paso.”

In Phase 1 of the improvements, $1.9 million was invested in excavating the Pico Norte Pond. Phase 2 will apply an additional $7.3 million to relocate Sam Snead’s stormwater system underground and increase its carrying capacity.

“Anyone who’s been around this neighborhood knows that the streets can flood when it rains,” said EPWater Project Manager Ryan Stubbs. “This project will move that water off the streets, into an underground tunnel and increase public safety for those who live and travel through here.”

A new 2,200-foot box culvert tunnel is being constructed under Sam Snead from the Pico Norte Pond to Lee Trevino Drive. Drop inlets will be installed in the center of the road to allow stormwater to drain from the street and into the underground system.

The tunnel will have the potential to send over 350,000 gallons per minute of stormwater to the Pico Norte Pond.

“The road right now is configured like a channel, so the water flows toward the center of the road,” said Mark Medina, project manager for Moreno Cardenas Inc. “That’s where all the inlets will capture the water, drain it out of the street, discharge it into the culvert and then into the pond.”

“The public will see some improvements in the center of the street with the inlets, but the majority of the work will be underground,” said Saul Trejo, construction manager for Moreno Cardenas Inc.

EPWater is planning for future stormwater improvements to the area. Designs are underway for another stormwater tunnel along Bywood Drive.

The Bywood tunnel will be able to send another 350,000 gallons per minute of stormwater underground to the pond. 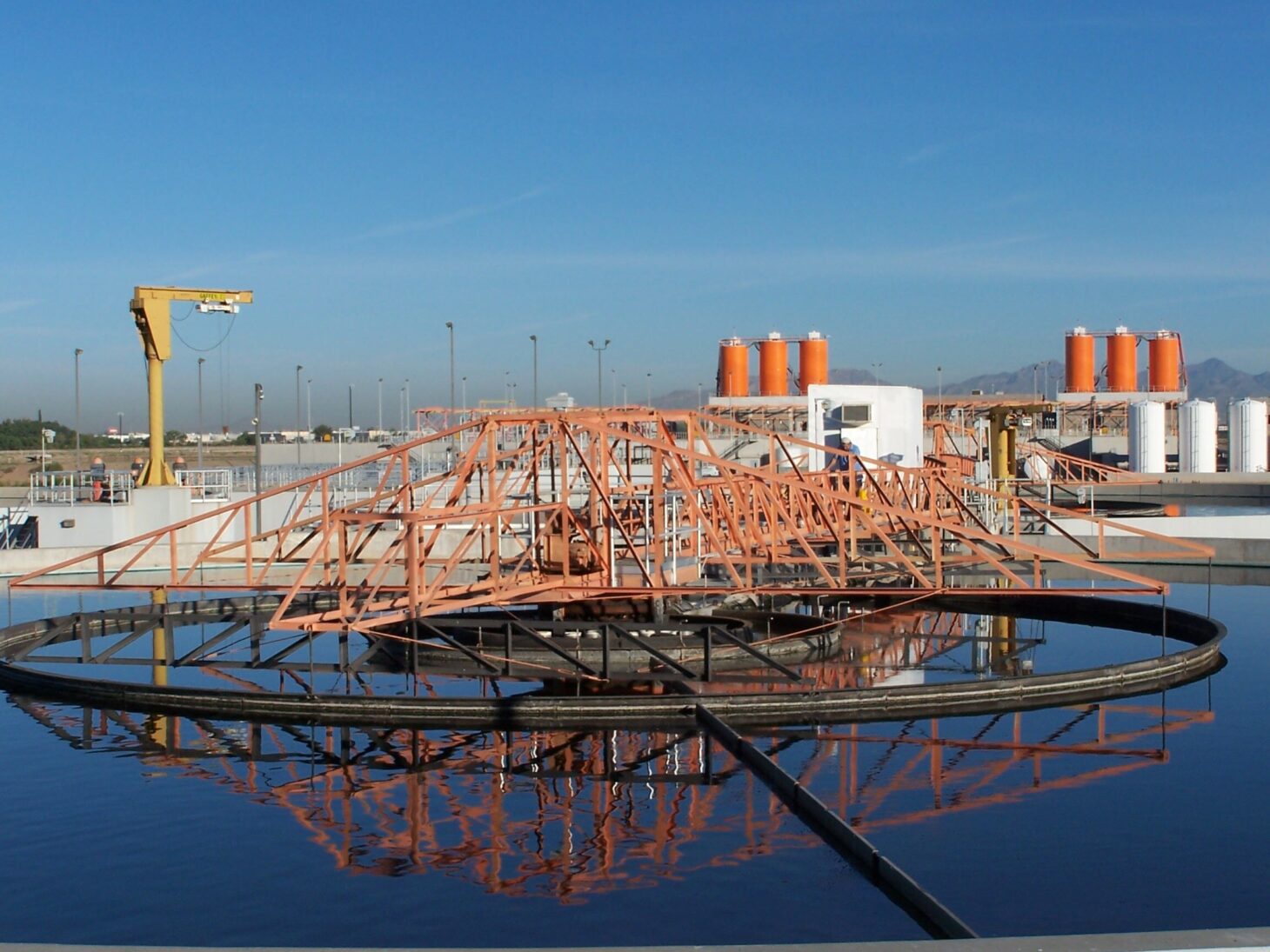 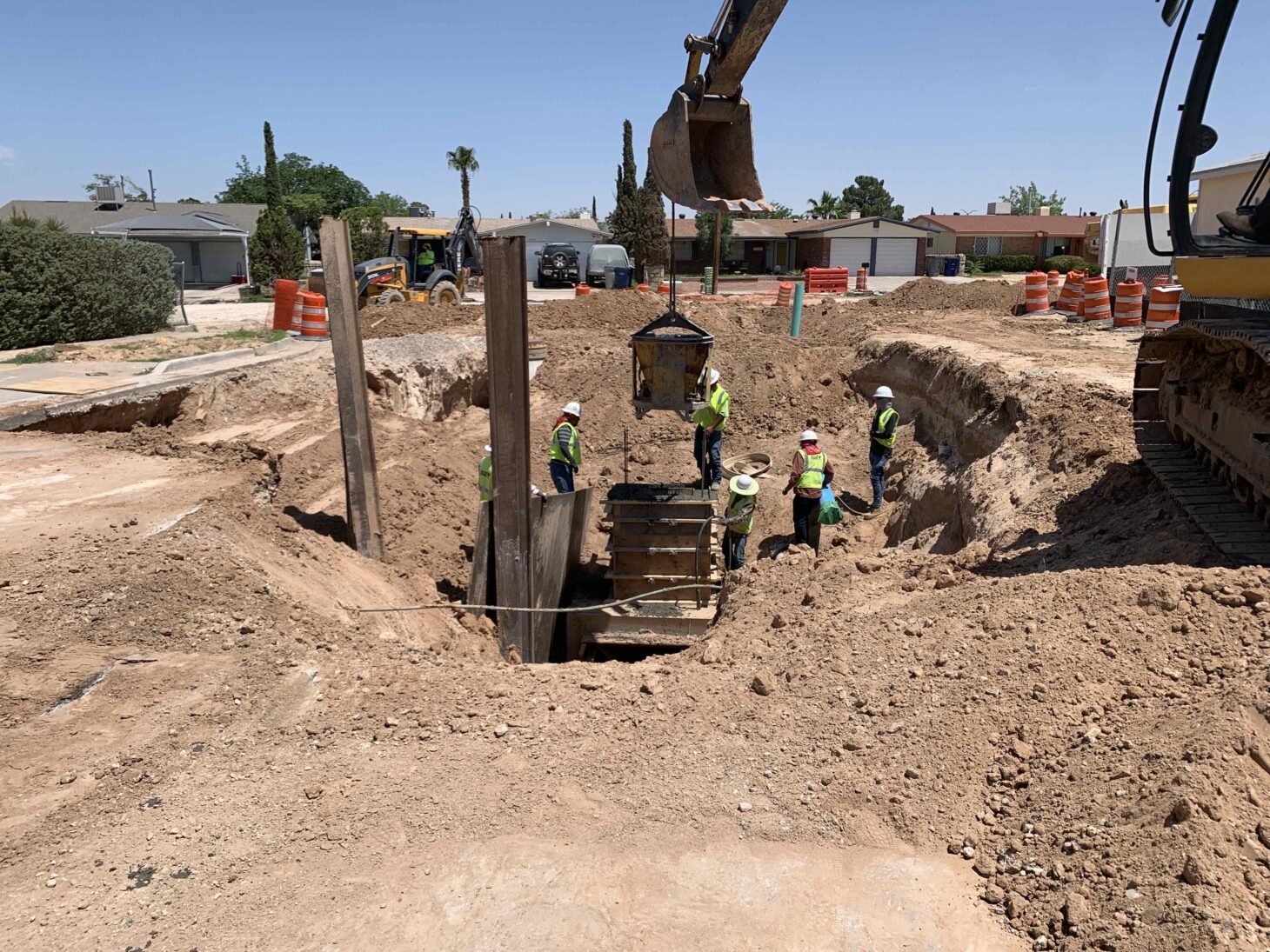 Continue in browser
Video+Story: Eastside stormwater project underway
To install tap Add to Home Screen
Add to Home Screen
El Paso Herald Post
Get our web app. It won't take up space on your phone.
Install
See this post in...