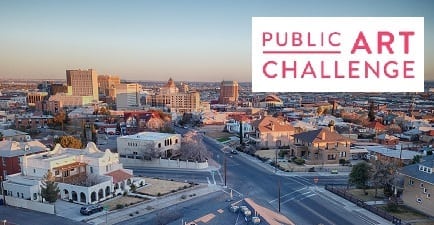 More than 200 cities applied, and El Paso, along with 13 other cities, has been invited to submit a full proposal.

Proposals address a range of pressing issues and social themes such as environmental sustainability, immigration, national disaster recovery, and cultural identity. Additionally, the proposals reflect a diverse use of artistic mediums including augmented reality, light installations, murals, and performances.

The City of El Paso proposed the development of “Border Tuner,” a large-scale, light and sound installation that highlights connections between El Paso in the U.S. and Ciudad Juárez in Mexico.

The piece by Artist Rafael Lozano-Hemmer will provide a platform for a wide range of local voices and will be an opportunity to draw international attention to the complexity and interdependence between the sister-cities that create the largest bi-national metropolitan area in the western hemisphere.

The project will be a collaboration between the City of El Paso, the Rubin Center at The University of Texas El Paso, the El Paso Community Foundation, the Fundación Comunitaria de la Frontera Norte, Ciudad Juárez, and the state Government of Chihuahua.

“The project is an opportunity to involve citizens from both sides of the border in a celebration of our complex and long-standing history of collaboration, and to share that message of bi-national cooperation with a national and international audience,” said City of El Paso Mayor Dee Margo.

Bloomberg Philanthropies will select at least three winners from 14 finalists in the fall to execute their projects over a maximum of 24 months. The grant is intended to provide catalytic funds as part of a strong, committed consortium of supporters.

The grants will cover project-related expenditures including development, execution, and marketing, but will not fund 100 percent of the total project costs.

More information about the Public Art Challenge can be found online. 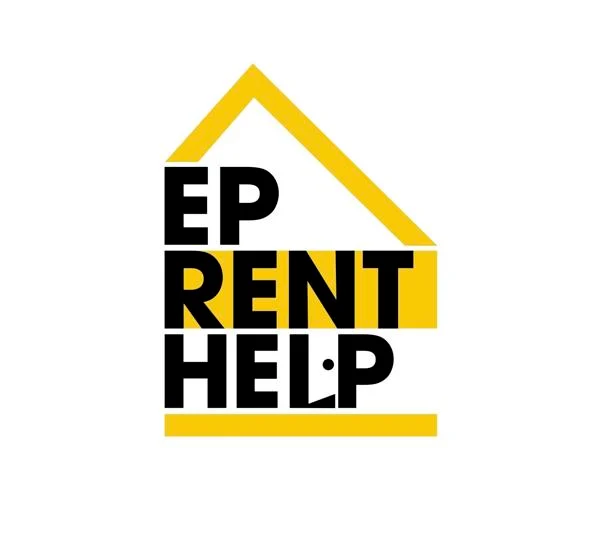