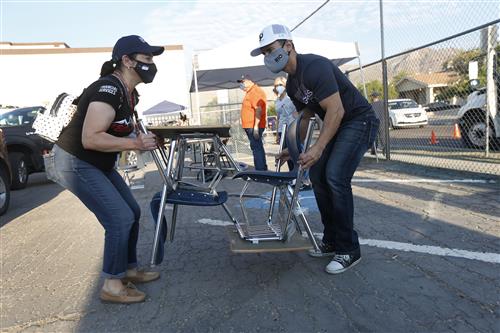 Families from all over the region lined up early to get up to five of the surplus student desks EPISD made available to the public on Saturday morning.

“The response we had was tremendous. We had people line up as early as 12:30 a.m. to be among the first to have a chance at getting one of the surplus desks,” said Carmen Arrieta-Candelaria, EPISD’s Deputy Superintendent for Finance & Operations.

“We wish we had the capacity to distribute desks to everyone who showed up, but our inventory was limited. Still, we feel the desks will that were handed out to families will make a big difference in our virtual learning efforts.”

Although originally the District had anticipated distributing 400 desks at a discounted price of $3 to comply with state procurement laws, EPISD was able to hand out more than 800 desks. And thanks to generous donations, the first 500 desks were given out free of charge.

The District is looking at its current inventory of desks to determine if more surplus sales will be allowed during virtual learning. 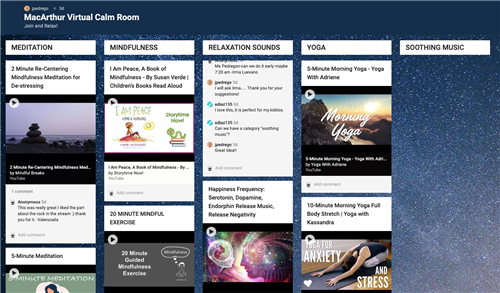