“We are one of the shining case studies in the industry because the technology really worked at the Frontera Lift Station,” David Ornelas, Wastewater Systems Division Manager said. “The lift station is in a flat Upper Valley area of west El Paso, relying on pressurized force mains to move wastewater as opposed to traditional gravity wastewater pipes.”

The conference thrust the West Side lift station’s advances in super oxygenation on an international stage again in early June. Wastewater industry interest in the cost-effective odor control system has been constant since its installation in 2014.

Calls are still coming in from other utilities curious about the technology, added Ornelas.

Ornelas and Aide Fuentes, Wastewater Treatment Manager, were involved in the original case study to identify technology to reduce odors at the nearby John T. Hickerson Water Reclamation Plant. The Frontera Lift Station receives approximately 10 MGD of wastewater and pumps it to the nearby Hickerson Plant.

Super oxygenation system technology was still novel in the U.S., and EPWater and project contractor Jacobs Engineering agreed the lift station was in an ideal location to use the technology. The system would be located upstream – 3.5 miles – from the plant.

“Not only did it help reduce the odors at the Hickerson Plant, but it helped control the odors and corrosion in the force mains that run parallel along the path from the lift station to the plant,” Ornelas said. “This technology has been a really good match.”

The beauty of the super oxygenation system technology is in its simplicity, Ornelas and Fuentes said. The technology makes the lift station a better neighbor by discharging air that’s much cleaner and reduces the number of odor complaints we get, they said.

“This is innovative and cost effective because oxygen is relatively cheap and available,” Ornelas said. “The Speece Cone is a one-of-a-kind patented system that increases the amount of oxygen in the water, reducing odors significantly.”

The project was not without its challenges, said Fuentes, who served as the project manager in construction at the time. Among the challenges were:

Despite the challenges, the technology has proven its worth and has furthered EPWater’s reputation in the industry as an innovator.

“We were one of the first ones to employ this technology here in the U.S.,” Fuentes said. “At the time, there were only a handful of utilities using it.”

“It was a team effort, for sure,” Ornelas said.

To see a video about the relationship between the Frontera Lift Station and the John T. Hickerson Water Reclamation Plant, click here. 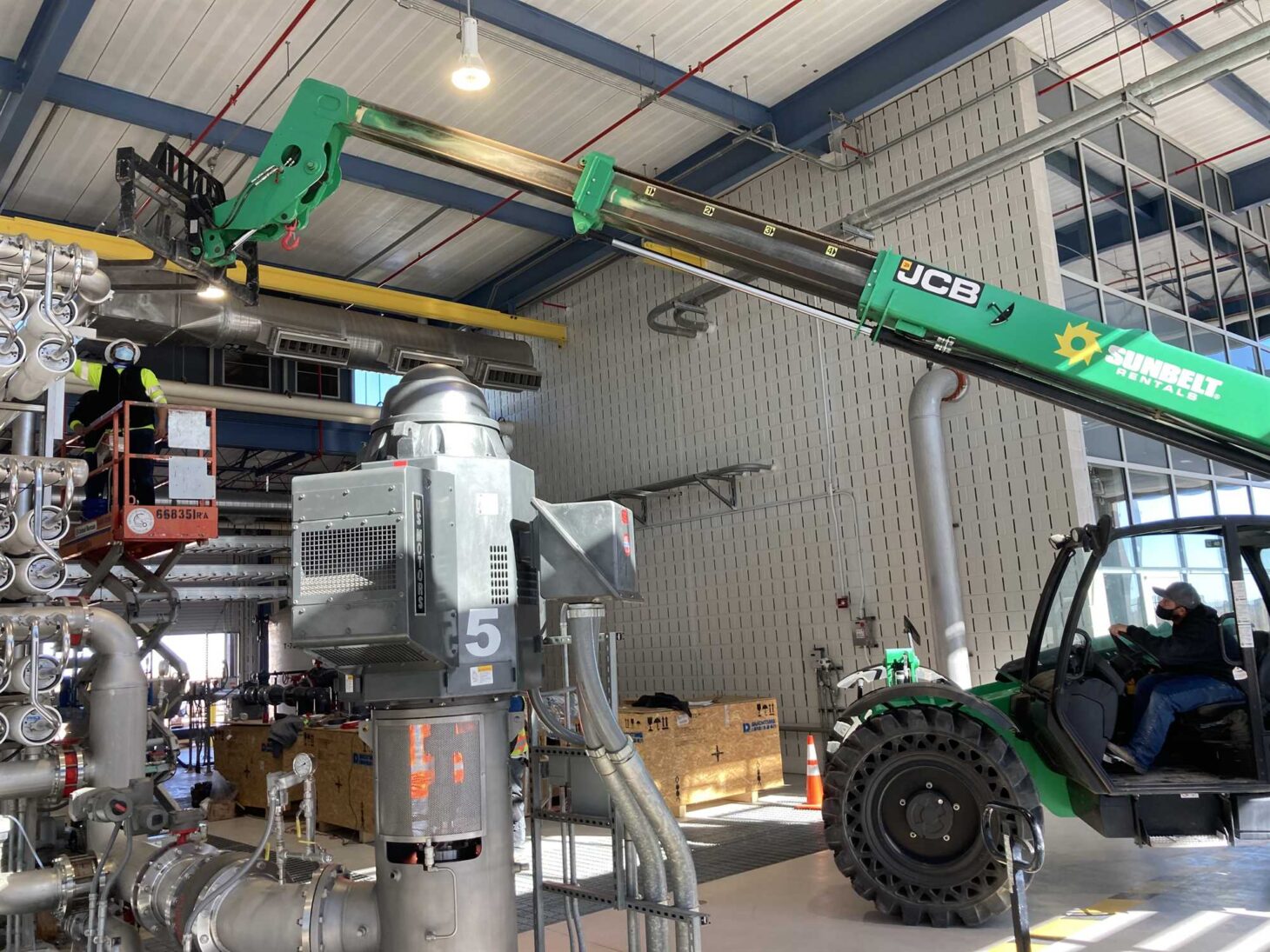 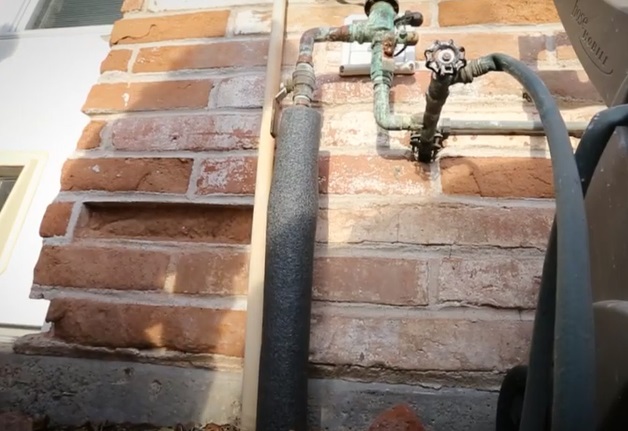