Officials with the STTE Foundation unveiled its first-ever show, “The Star” on SayWhat.tv Wednesday afternoon.

“In this digital era, teenagers find themselves indulged in social platforms and retrieving their information from unreliable sources. Now more than ever, it is important that their news outlets are not only reliable but impactful,” Joseph Sapien Executive Director of the STTE Foundation shared.

The first episode of SayWhat?! takes viewers inside Spaceport America and highlights an entrepreneur who built the first-ever automated tortilla factory.

“Content is king and STTE has the potential to hold the throne,” Sapien added.

The show and channel are a project supported by the Council on Regional Economic Expansion and Educational Development (CREEED), Sandbox Ventures, the STTE Foundation Board and Mara Matosic.

**Disclosure: El Paso Herald Post is a news partner with STTE and ‘SayWhat?!’ 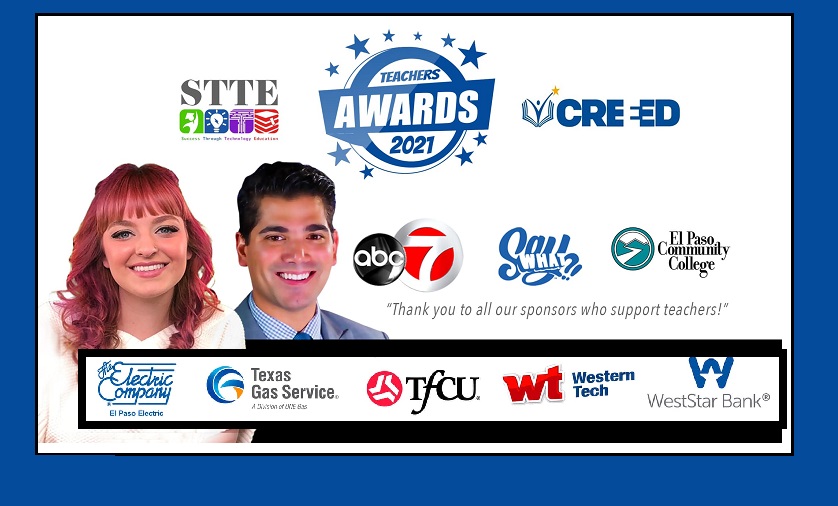 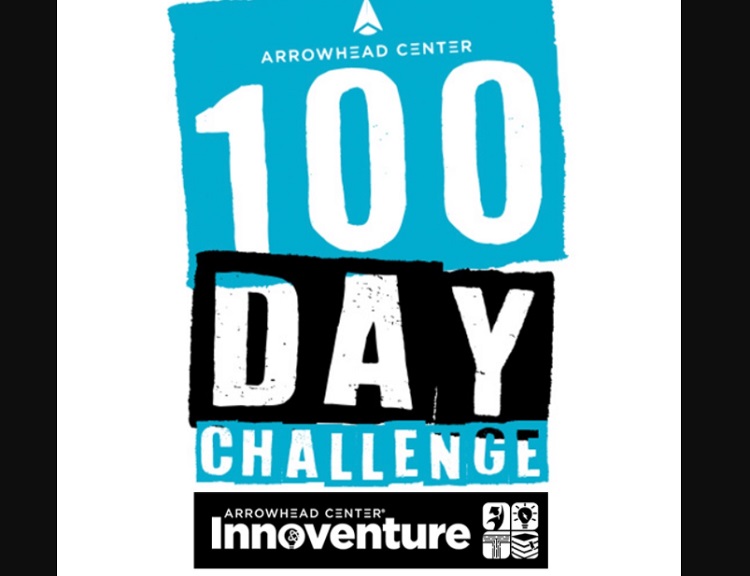