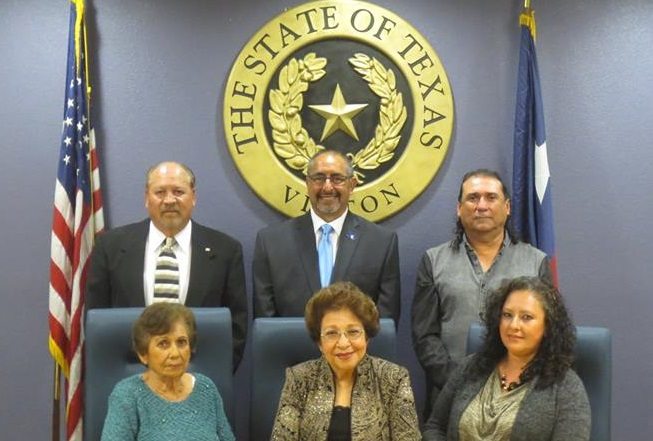 The Village of Vinton received a star in the area of Traditional Finances, which recognizes entities for their outstanding efforts in making their spending and revenue information available.

“By providing meaningful financial data in addition to visual tools and analysis of its revenues and expenditures, Village of Vinton has shown a true commitment to Texas taxpayers. This effort achieves the goals set by my office’s Transparency Stars program,” Hegar said. “I am pleased to award Village of Vinton a star for its accomplishments.”

The Comptroller’s office launched the Transparency Stars program in March 2016 to recognize cities, counties and school districts making important strides to greater government transparency. Local government entities can apply for stars in the areas of:

After receiving an initial star for Traditional Finances, remaining stars may be awarded in any order. For more information on the program, including specific guidelines and information on how to apply, visit the Comptroller’s Transparency Stars website. 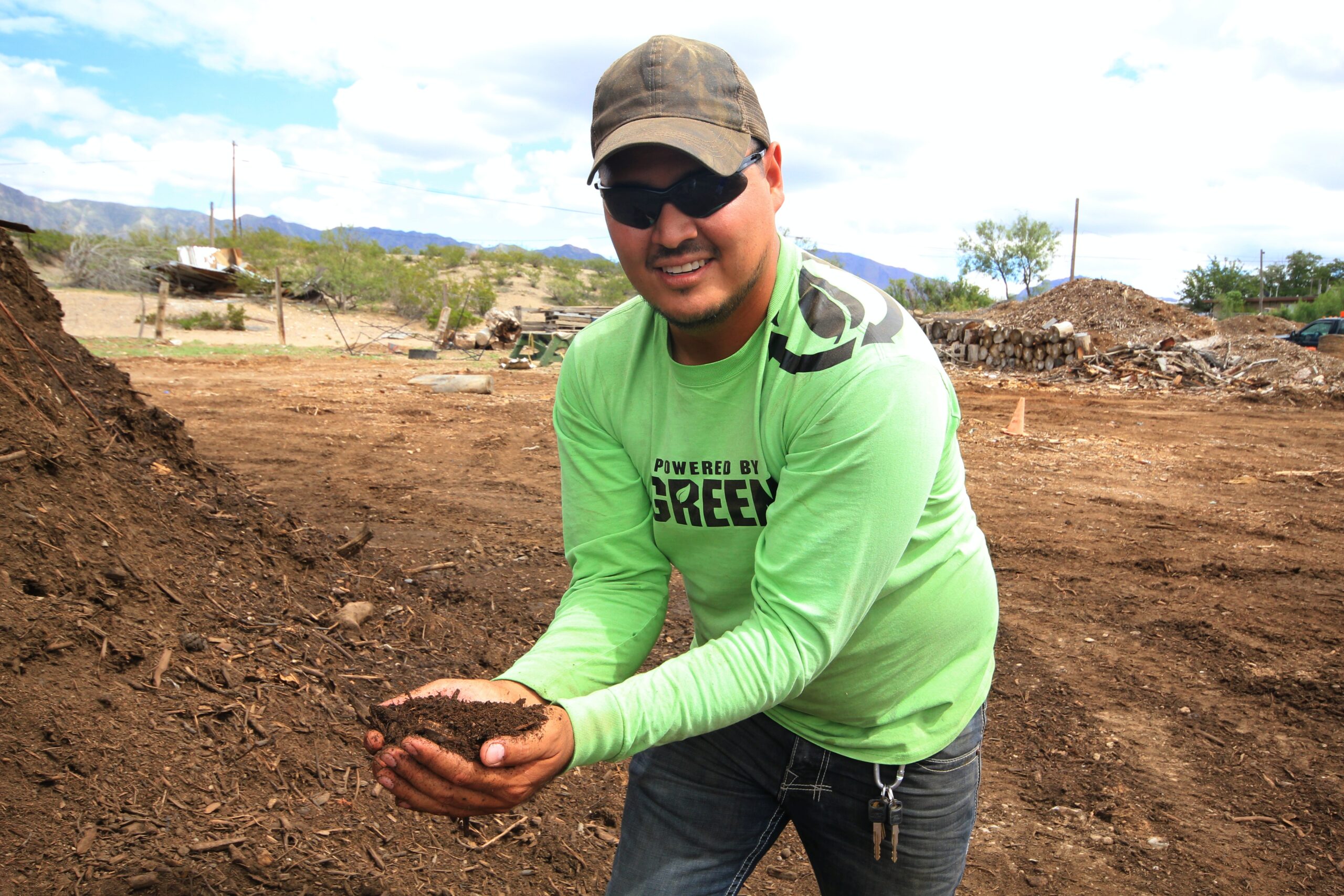 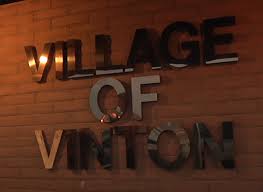