The Comic Mystery Box promises you will “Open up a box of treasures… Get 15 collector’s comics for $29.95 with free shipping! You’ll get new issues, back issues, first issues and one-shots.

All comics are first prints in new condition. No duplicates. Every box contains at least $60 worth of comics!

Comic Mystery Box is ideal for those new to comic collecting because you’ll get an amazing selection of the best comics. Great for long-time collectors since every box includes first issues of recent new series worth reading. Order a box as a gift for anyone who likes comics. They’ll love it!”

The 15 comics I received fell a little short of that $60 value. Going by current market value for each comic book in the mystery box, I came up with $55. I was on the generous side on a couple of those comics. I’m not upset I bought this mystery box, but I definitely wouldn’t do it again. All the comics were in good shape. They were all first prints as well. There weren’t any real great books in the box, but then again… they didn’t say there would be. They were pretty close on the value of the books, so I will give them a pass there.

If you like receiving random comics or you are just starting out in comics, this mystery box might appeal to you. Serious collectors likely already have all those issues if they want them, so if this is you… find another comic book mystery box subscription. 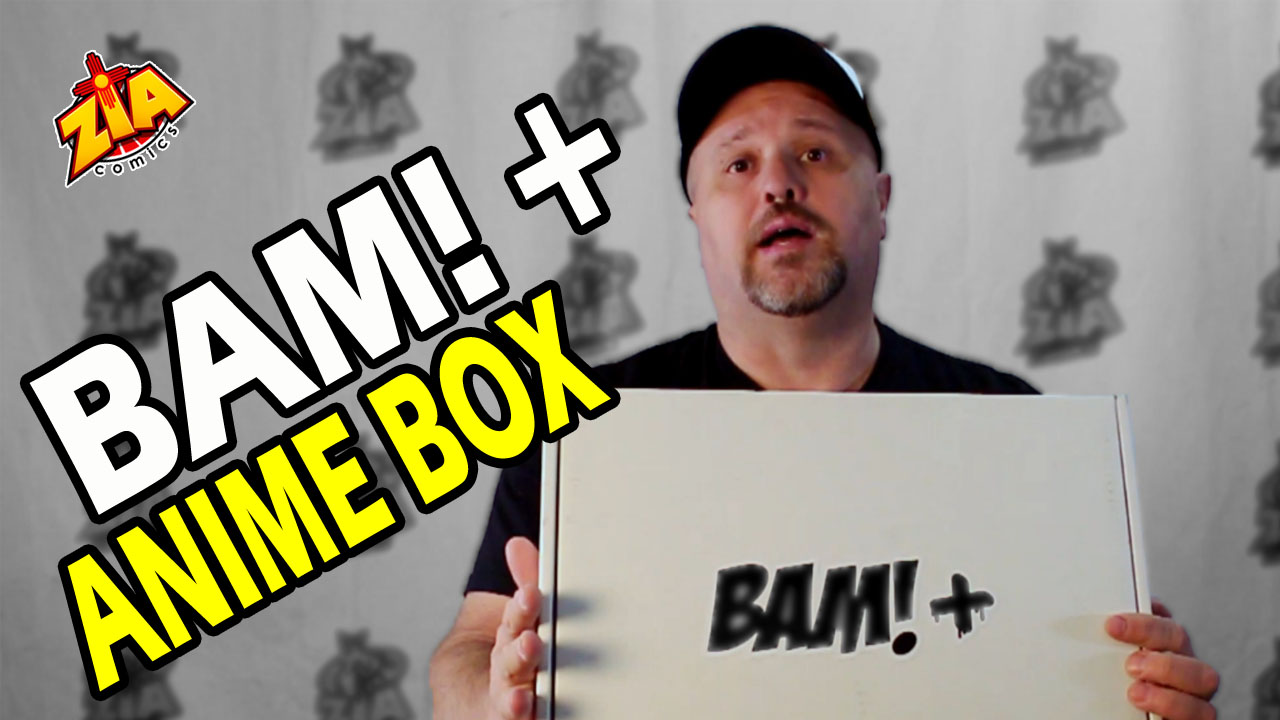 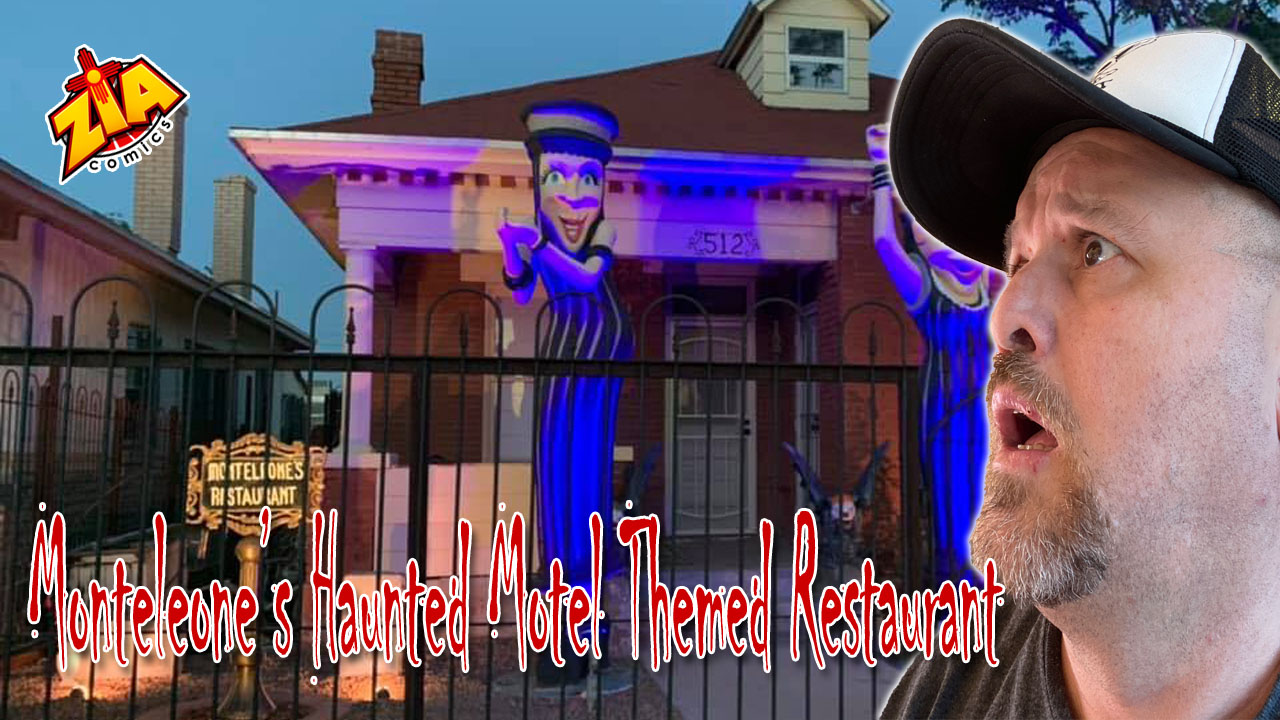